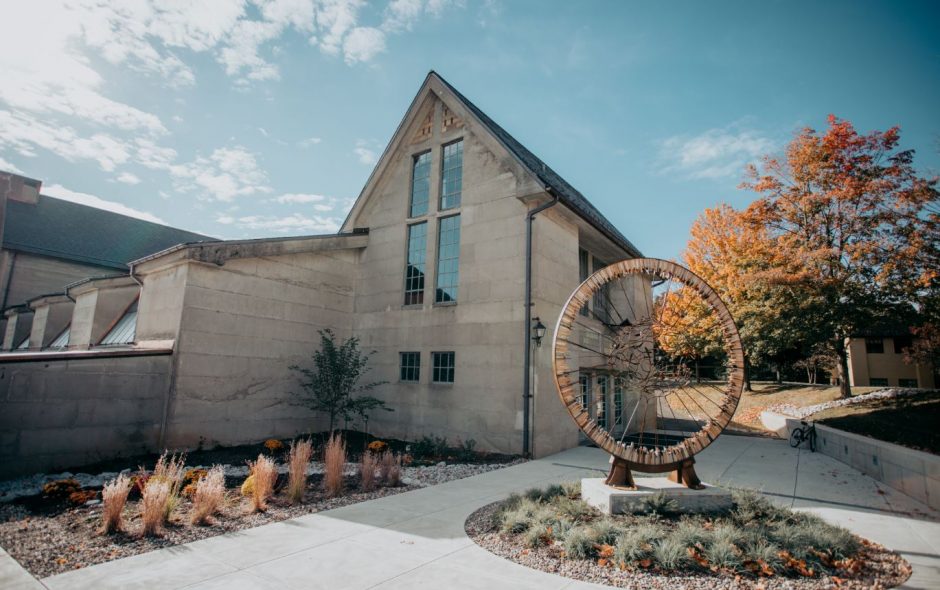 In October, St. Louis based architect John Guenther will receive the prestigious Acanthus Award from ICAA Chicago-Midwest Chapter for the Renovation and Adaptive Reuse of the former Morey Fieldhouse. Located on the former Principia College campus in Elsah, Illinois, the Morey Fieldhouse was one of many buildings in the Campus Master Plan that noted Bay Area architect Bernard Maybeck designed.

The Morey Fieldhouse, originally a gymnasium and auditorium, was sensitively renovated and adapted by John and his team for its new use as the McVay Center for the Performing Arts at Morey, a modern, multi-functional performance venue. Before entering independent practice, John was a principal with Mackey-Mitchell Architects in St. Louis, where he lead several earlier projects on the Principia campus.

Read more about the renovation HERE. 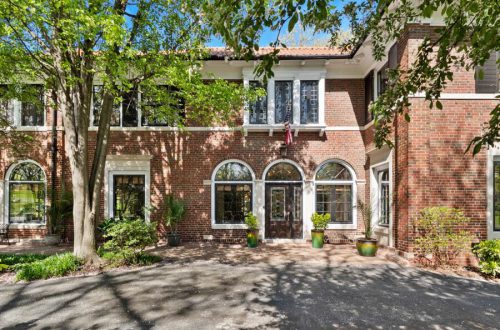