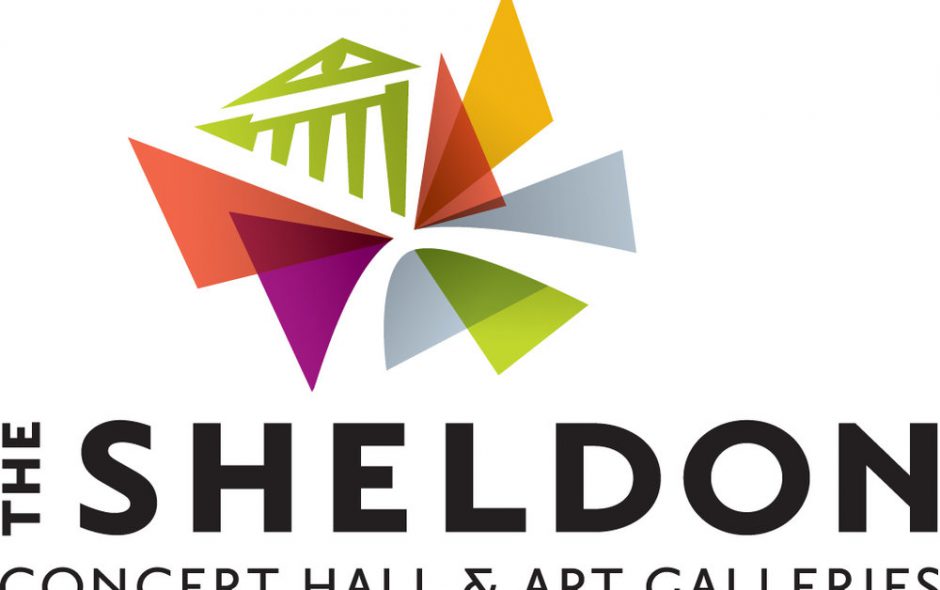 A self-described muralist, painter, designer and draftsman, Benjamin Pierce’s drawings and paintings bring to life creatures and characters that he creates by mixing elements of daydreams with aspects of the divided world around him. As an artist, Pierce hopes to shine a light on prejudices and misconceptions, empowering the powerless, and serving as a voice of unity.

“Fairgrounds will be a continued exploration of St. Louis’ sometimes troubling past, and what roll that history plays in defining the psyche of the city. These events are the genesis of many of our deepest divisions,” says Pierce. “The paintings created for this exhibition will examine the toll these divisions take on our city – the heavy toll taken on self-worth and agency in communities of color and the under-served. Ultimately, Fairgrounds will offer a reaffirmation of inherent beauty, power and indelible hope. We will all find our forgotten wings.”

Benjamin Pierce’s practice is the visual extension of his experience as a minority in what he sees as a divided and increasingly unaccepting society. His hope is that, through his work, he can shine a light on our culture’s deepening prejudices. As these misconceptions become normalized, Pierce believes that it becomes the role of artists to illustrate a path forward, try to mend wounds, empower the powerless, and serve as a clear voice of defiant unity in the face of division. Pierce attended Washington University where he received his B.F.A. in illustration and graphic design. He was born and raised in St. Louis, Missouri. 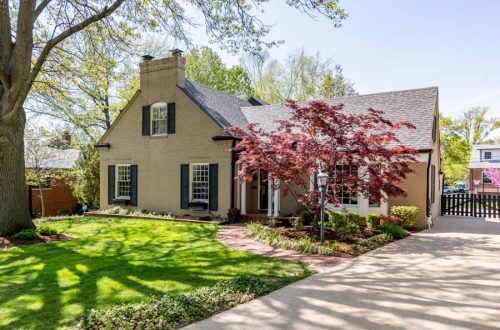