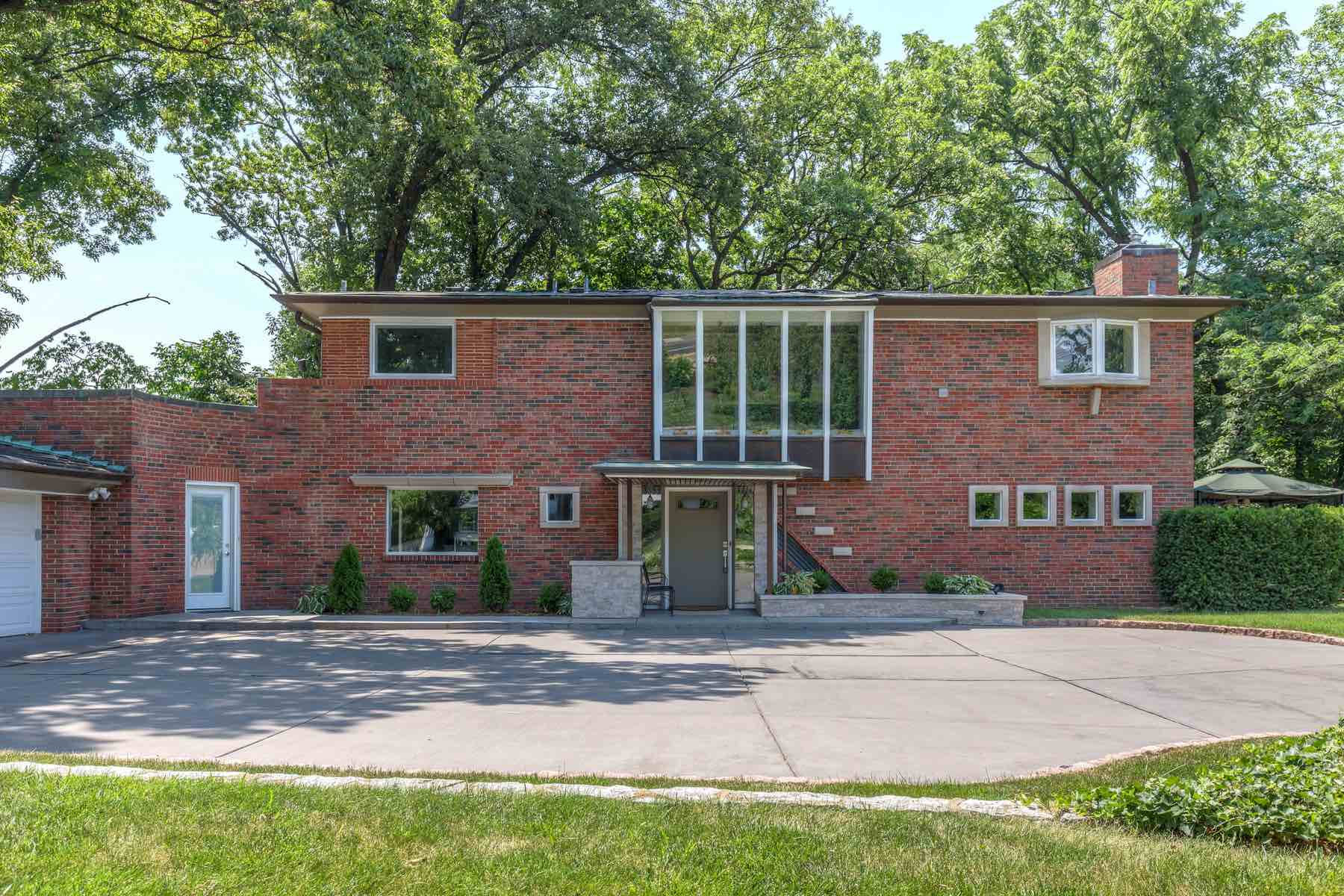 McMahon, a renowned residential and commercial architect in the St. Louis area from the 1940s through the 1970s, is known for designing more than 1,000 residences throughout Clayton, Ladue, Richmond Heights and elsewhere in West County, and leaving his indelible signature on the downtown Clayton skyline.

View this article about his impact in Clayton.

The Clayton native spent his childhood in a home on the corner of Bonhomme and Central avenues, dreaming of following in his father’s footsteps to become an architect. As McMahon grew up, he saw Clayton transform from what he called a “sleepy little town” to a bustling city center, Wight says. And after studying art and architecture at Washington University in St. Louis, McMahon would have a hand in making Clayton the business Mecca it is today.

After graduation, McMahon delved deeply into what would become a prolific career of architectural artwork and design. “One of his paintings, The Skyscrapers, was so incredibly stunning that it caught the eye of first lady Eleanor Roosevelt,” Wight notes. “She was deeply moved by McMahon’s emphasis on verticality and the depersonalization of the landscape, and soon bought it for her own personal collection.” 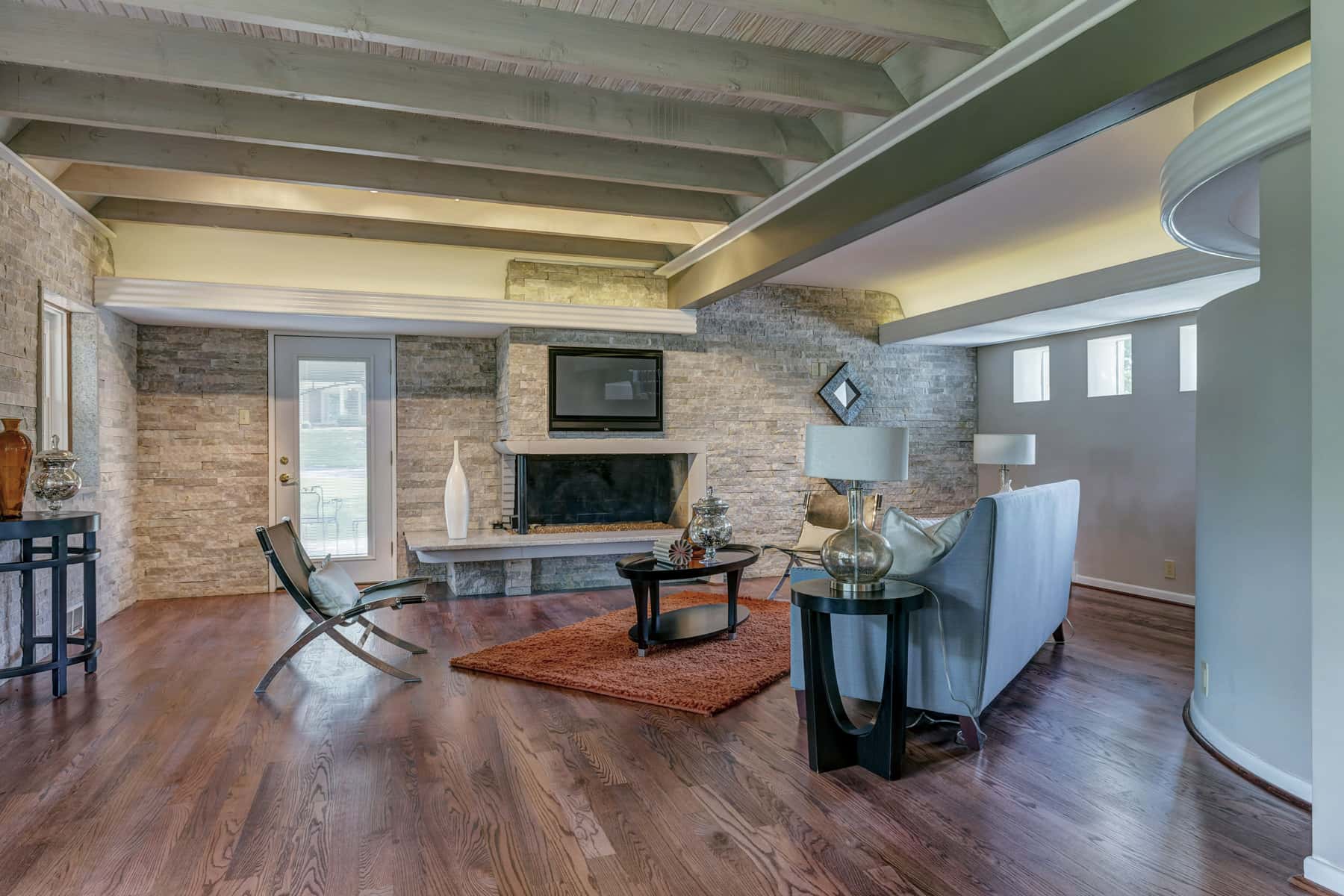 By the late 1940s, McMahon was ready to make his architectural mark on his hometown. His plan began by purchasing three lots on Bemiston Avenue – what was then an undeveloped edge of Clayton, Wight explains. “He intended to build a hotel complex, but at the last minute, his partners backed out,” says Wight. “He went on, alone, to build the new Clayton Inn [now Clayton Plaza] and established new zoning regulations, which opened Clayton to the high-rises that define its skyline today.” McMahon went on to design additional downtown Clayton structures, from the Famous-Barr garage to The Two Thirty Building, which still stands today.

Beyond commercial buildings, McMahon also made a significant impact on residential architecture. His residential style built off St. Louis’ classic architecture: He added a modern twist and ran the gamut of colonial to art deco to Hollywood regency designs.

When it came time to design his own family home at 12 Berkshire Drive in Richmond Heights in 1950, McMahon wanted to make it a showpiece for his architectural business, while giving himself a view of the beloved Clayton skyline he helped create through the years, Wight says. Situated next to Immacolata Catholic Parish – also designed by McMahon – the house harkens back to the midcentury modern era with art deco accents.

The 3,000-plus-square-foot, four-bedroom, 3½-bath brick residence was recently remodeled while retaining its original architectural elements, from its midcentury modern exterior to the art deco styling of the staircase design and moldings throughout its interior. Recent upscale updates include modern amenities, such as granite countertops, custom cabinets, dual sinks and stainless steel appliances in the kitchen and bathrooms, as well as new oak hardwood flooring throughout the home.

Stunning highlights include a main-level open floor plan – an innovative idea at the time it was built, with a stone fireplace and two enormous picture windows offering expansive views of the private wooded backyard. The lower level features an even larger expanse of windows that also overlook the 42,000-plus-square-foot property, as well as a retro kitchen, a wet bar, a full bath and an additional bedroom. Plus, the lower level opens out to a beautiful backyard patio with a fire pit. The second floor features three large bedrooms, including a luxurious master suite with a full bath, a vaulted ceiling, a walk-in closet and an office. “A wrought-iron arbor spans the driveway, and the upstairs windows have a row of topiary trees,” Wight notes. He adds that the home is within walking distance of a range of local amenities, including shops and restaurants at the Saint Louis Galleria and The Boulevard. 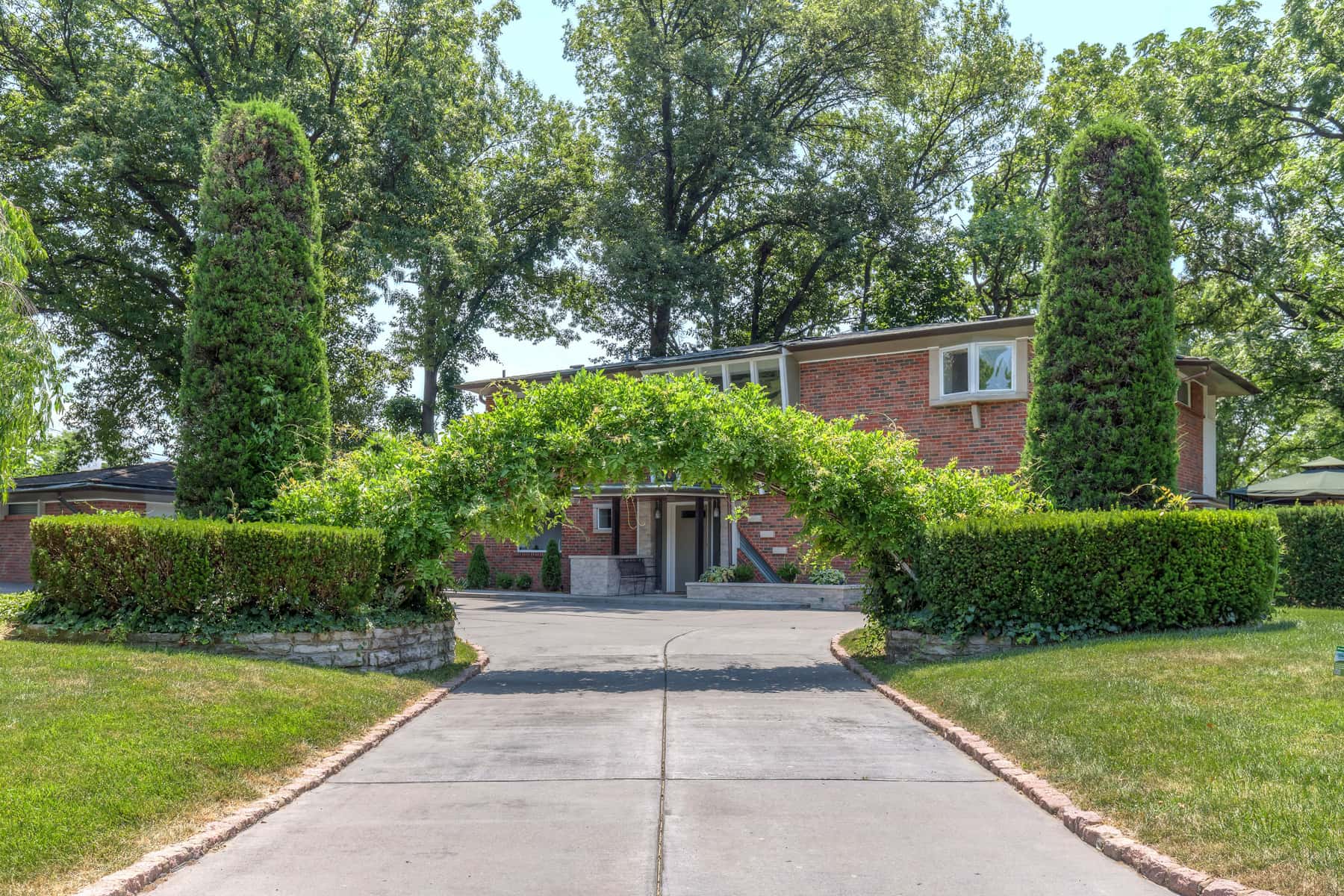 This piece of local architectural history (listed through Dielmann Sotheby’s International Realty) serves as a prime example of McMahon’s impressive design talent and a fitting reminder of his lasting impact, both figuratively and literally, on the area’s landscape. 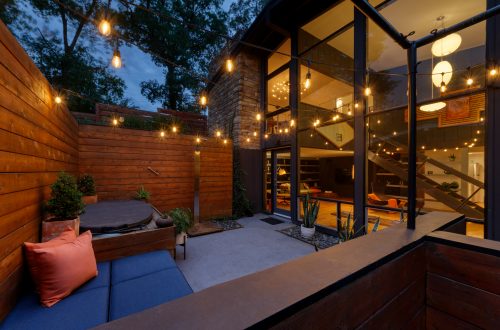 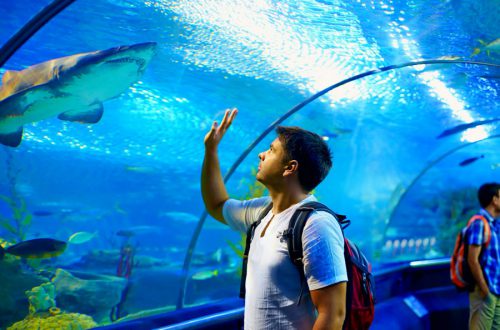 One thought on “Leaving a Design Legacy via Ladue News”