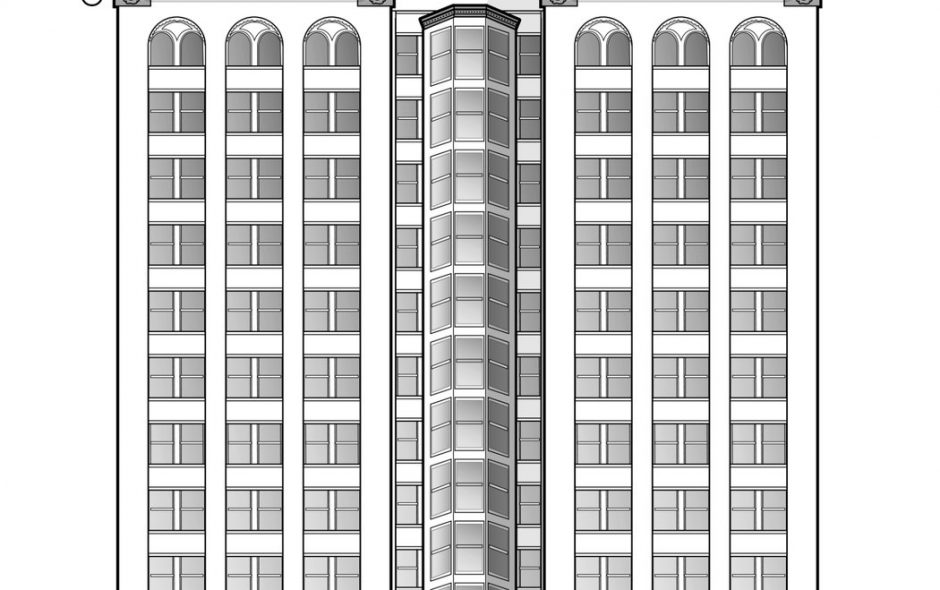 Designed by the world-renowned Adler & Sullivan architectural firm, the Union Trust Company Building is a 14-story skyscraper at the northwest corner of Seventh and Olive. Dankmar Adler and Louis Sullivan—the latter the father of the American skyscraper—aren’t the only famous architects with fingerprints on the building, which opened in 1893 to house offices and stores. Frank Lloyd Wright was a draftsman, and St. Louis firm Eames & Young also lent expertise to the project. This month, the building was transformed into the “hipstoric” Hotel Saint Louis with a reimagining by Restoration St. Louis and amenities that marry the modern to its historic past. One of the biggest surprises of the renovation? The reno team found a set of steps that appeared to go nowhere—but behind a wall was a tunnel that snakes beneath the alley to the Chemical Building, next door. Here are five other features to look for at the new hotel.

1. Top Floors: The top two floors are home to the Presidential Suite and multi-room apartments. There are 52 suites (30 with newly added balconies) and 140 total rooms—all with in-mirror TVs in the bathrooms.

2. Exterior: Renovations in the 1920s removed the second-floor porthole windows (save for two facing the alley) flanked by statuesque lions bearing shields. But the exterior above retains the original design, including Sullivan’s terra-cotta adornments.

3. Lobby: The first floor’s marble-clad lobby is punctuated by restored stained glass. It also includes a full-service spa and a restaurant called Union 30, a nod to both the name of the building’s original inhabitants and its rank on the National Register of Historic Places.

4. Rooftop: Form, the hotel’s rooftop bar, takes its name from Sullivan’s “Form follows function” approach to architecture. A wall of glass retracts to reveal a sky-bar terrace—small plates, cocktails, and, of course, views included. Next summer, the rooftop pool will open, and guests will be able to order drinks without leaving their lounge chairs.

5. Second-Floor Atrium: To amend past renovation decisions, the designers blew out the concrete that once filled in the second-floor atrium, restoring the majestic mezzanine that overlooks the lobby. 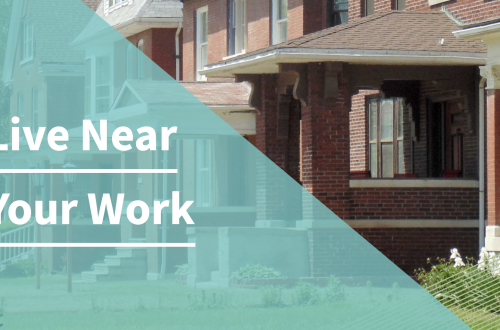 Live Near Your Work Housing Assistance For Wash U & BJC Employees
April 7, 2022