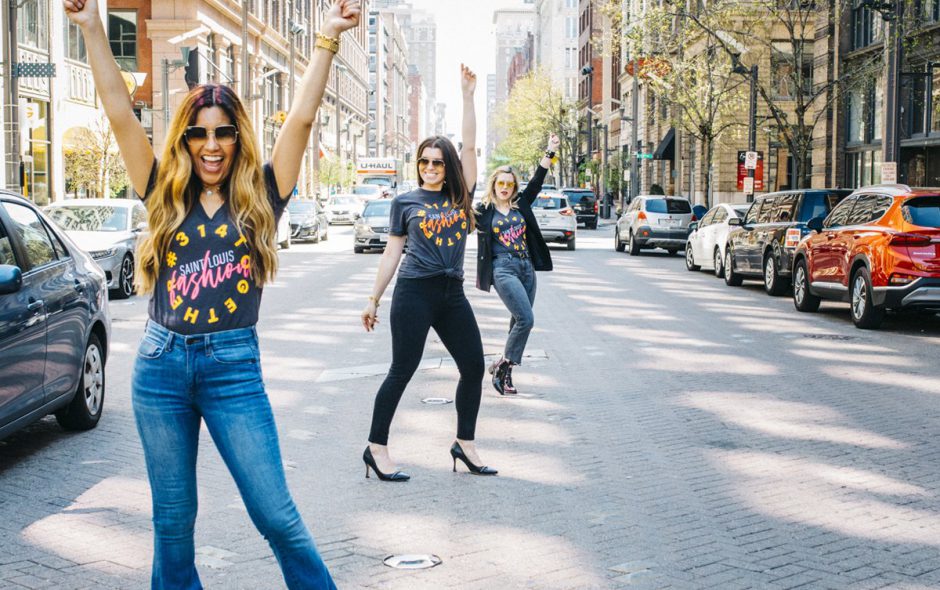 Saint Louis Fashion Fund, The Women’s Creative, The Experience Booklet, Lusso and 2Lu, Fashion Group International of Saint Louis and #314together have joined forces along with 80-+ area boutiques and emerging designers to showcase the importance of small fashion businesses in St. Louis, who are in need of critical support from the community at this time.

The local fashion industry alone is responsible for bringing 3.3 billion dollars to St. Louis every year. To relieve businesses during this economic struggle, Courtney Winet, the designer of the #314TOGETHER T-shirts, collaborated with Lusso Boutique and 2Lu to design #314FASHION T-shirts, which are available online at both boutiques. Shirts are priced at $24 and stickers are priced at $5. Half of the proceeds from each T-shirt will go toward benefitting the Gateway Resilience Fund, a fund designed to add relief to small businesses during this time.

The Saint Louis Fashion Fund has also created an evolving list of more than 100 small fashion businesses in the area for people to check out. 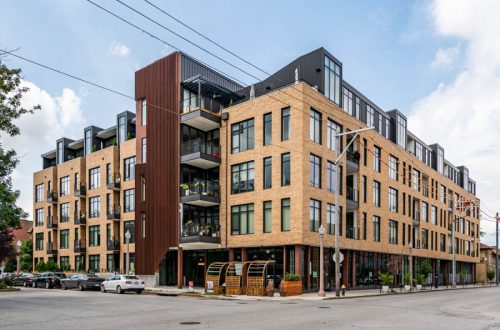 Desirable Unit in the Luxury 4101 Laclede Condominiums | 4101 Laclede #410
July 27, 2020
BENJAMIN GUFFEE • ABOVE, BENEATH, AROUND, THROUGH
September 21, 2015
What a lovely evening! Dinner under the tent and seeing the opera Regina! @operatheatrestl #reginaopera – from stlouis.style on Instagram
May 27, 2018