More than a decade after the seat of St. Louis County hosted its first restaurant week, in 2010, Clayton Restaurant Week returns January 15–January 21. A dozen Clayton restaurants will offer coursed, pre-fixed menus priced at $25, $50, $75, or $100 per person.

Historically, patrons at participating restaurants selected from a special three-course lunch or dinner menu. The original price was $25 per person; in subsequent years, a $35 option was added. Post-pandemic and given the recent cost increases that restaurants have endured, the prix-fixe price for Restaurant Week has risen. (Tip: While some participating restaurants continue to offer value at the respective price points, others appear to offer less incentive to order off the prix-fixe menu, so consider studying the menus beforehand.) Note that prix-fixe menus do not include drinks, tax, or gratuity.

The participating list of restaurants, menus, and prix-fixe price points is as follows:

As in previous years, guests may encounter waiting lists and sellouts on weekend nights, so reservations are recommended. Be sure to mention you’ll be participating in Clayton Restaurant Week, so chefs can better gauge the necessary daily prep amounts. And upon being seated, dining patrons should request the Restaurant Week menu if interested.

Created as a lunch-only promotional event in New York City in 1992 and now popular in dozens of U. S. cities, “restaurant week” continues to be an effective tool for bolstering sales during slow periods of the year. During the week, diners are encouraged to experience a new restaurant or revisit an old favorite. 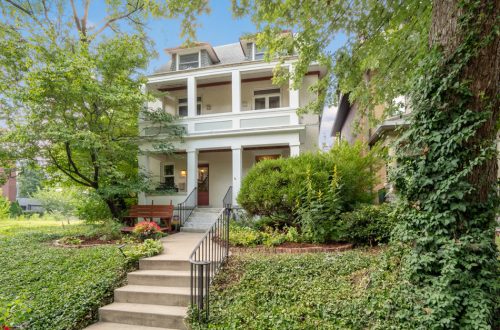