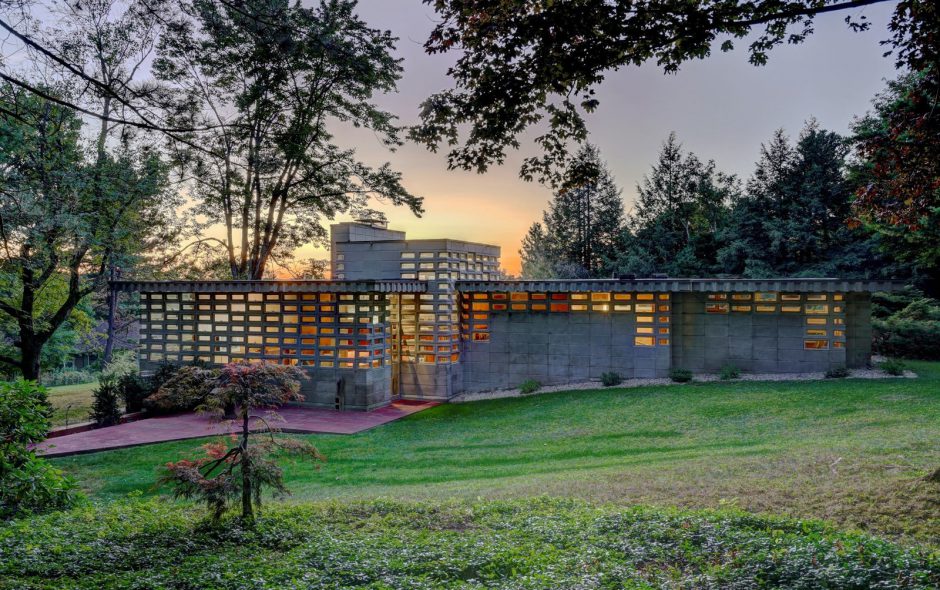 The Currier Museum of Art in Manchester, New Hampshire—which features works by the likes of Monet, Picasso, and O’Keefe—just added Frank Lloyd Wright’s Toufic H. Kalil House to its collection. The home is one of seven Usonian Automatic homes in existence, and now it will be preserved ad infinitum thanks to an anonymous donor. 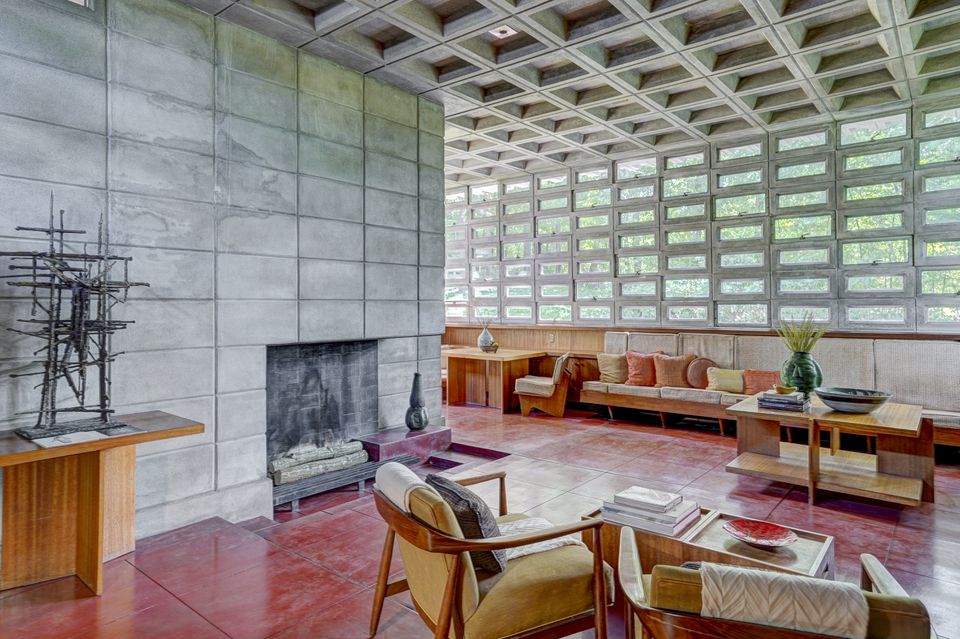 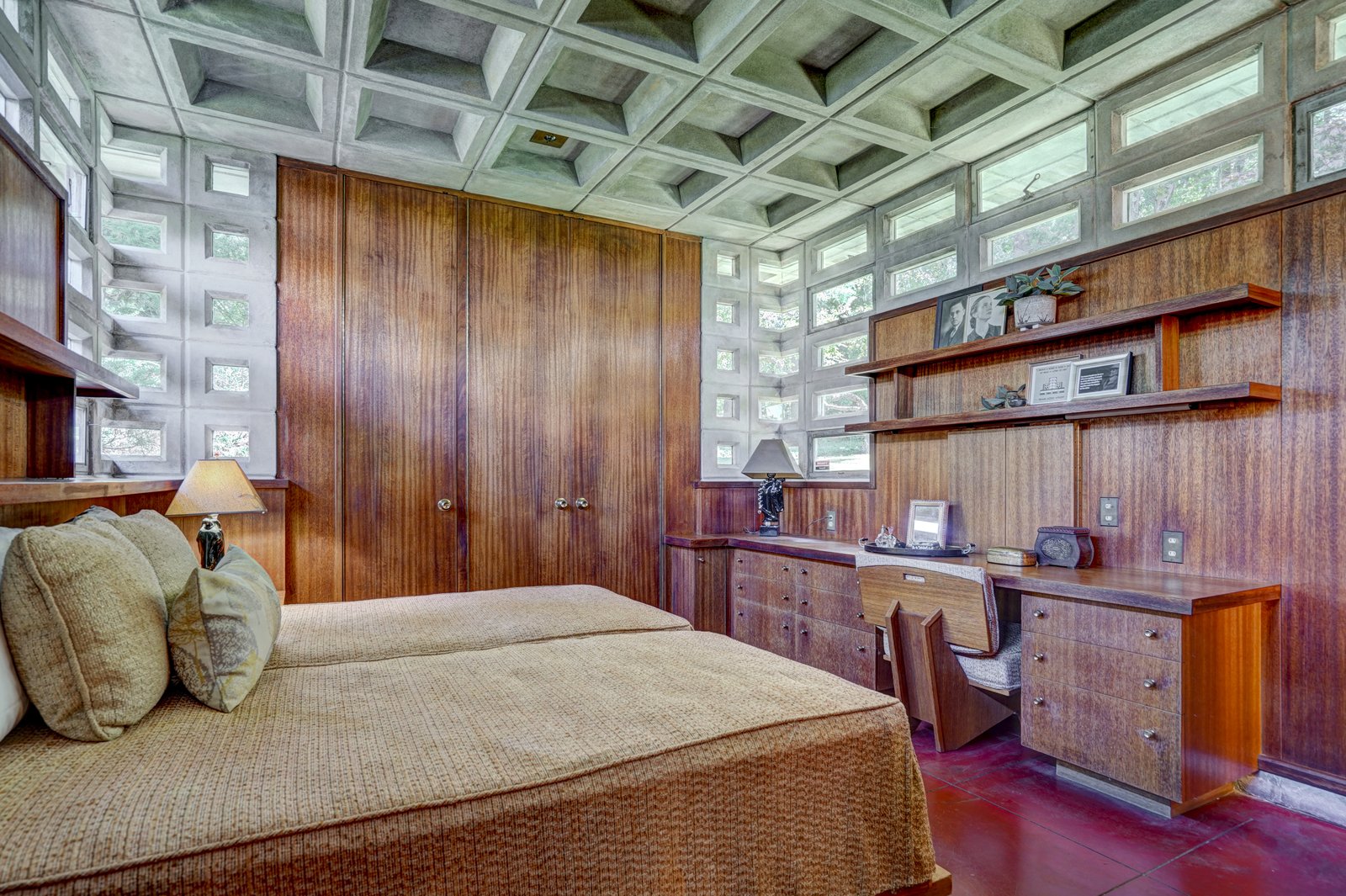 The Zimmerman House inspired the Kalil family to hire Wright—and now Museumgoers will be able to walk a short distance to compare and contrast the two characteristically different homes, which were built just five years apart. 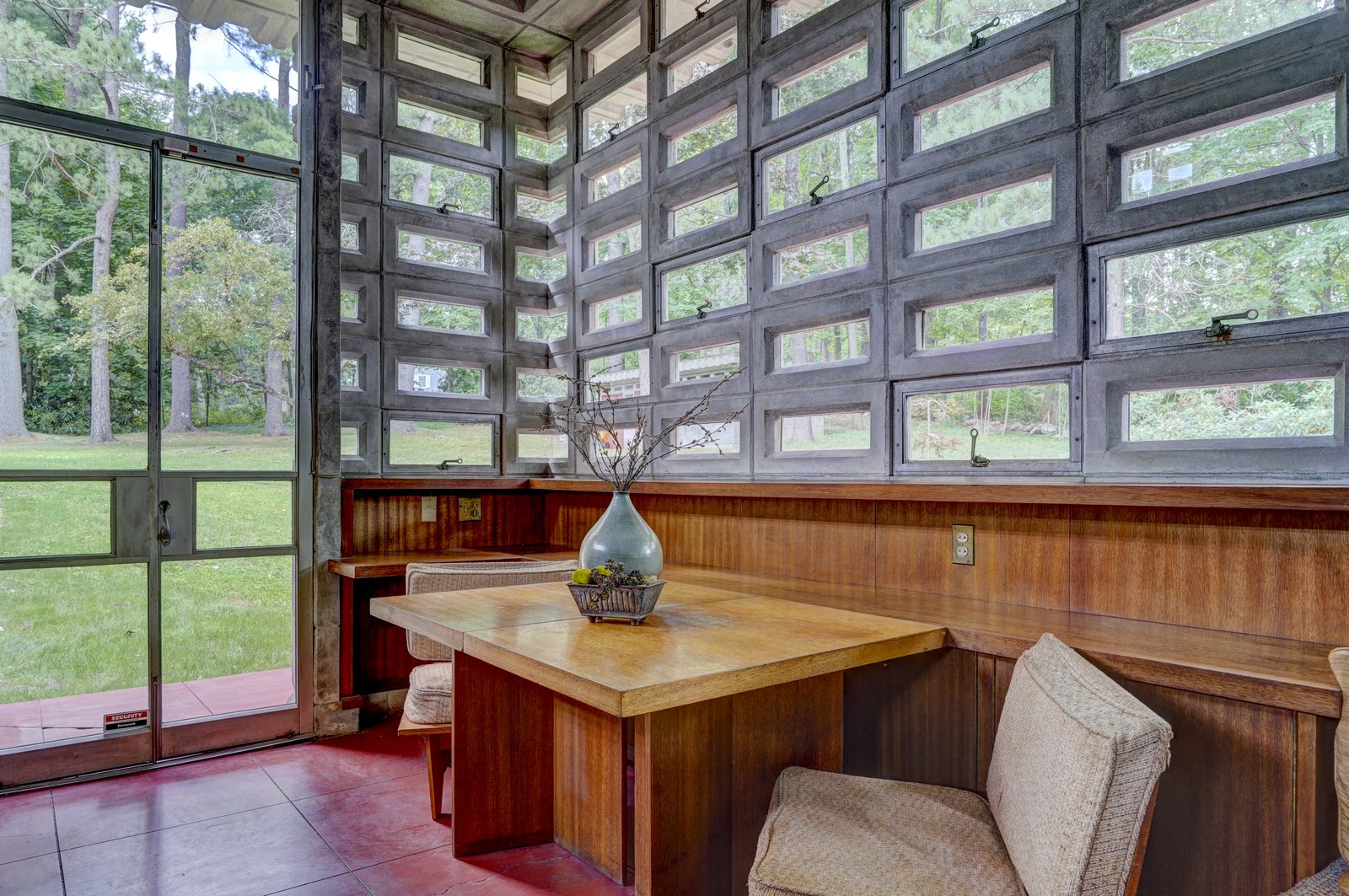 Wright designed the Usonian Automatic homes as affordable residences that could be easily constructed and replicated. Prospective homeowners interested in shaving down construction costs could assemble the concrete blocks themselves—hence the term “automatic.” Only a handful of the homes were built, and the unaltered Kalil House remains a living example of a concept that would influence architecture for years to come. 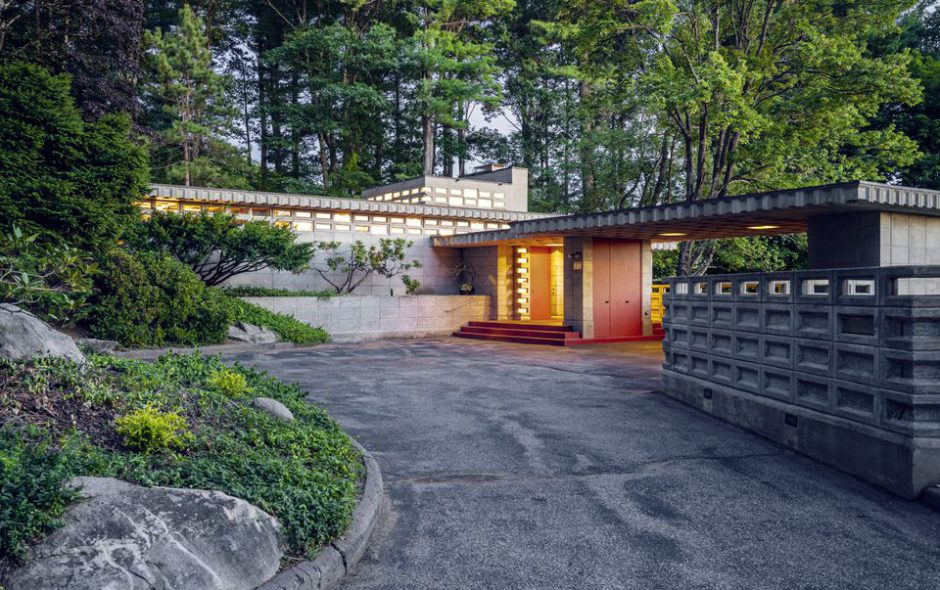 “Frank Lloyd Wright intended his Usonian designs to be affordable to the broader American public,” says Currier Museum director Alan Chong, “but each is a distinctive work of art.” The museum now plans to launch an endowment to support new programs centered around the historic house. 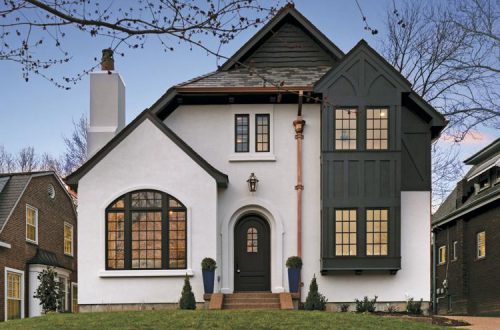