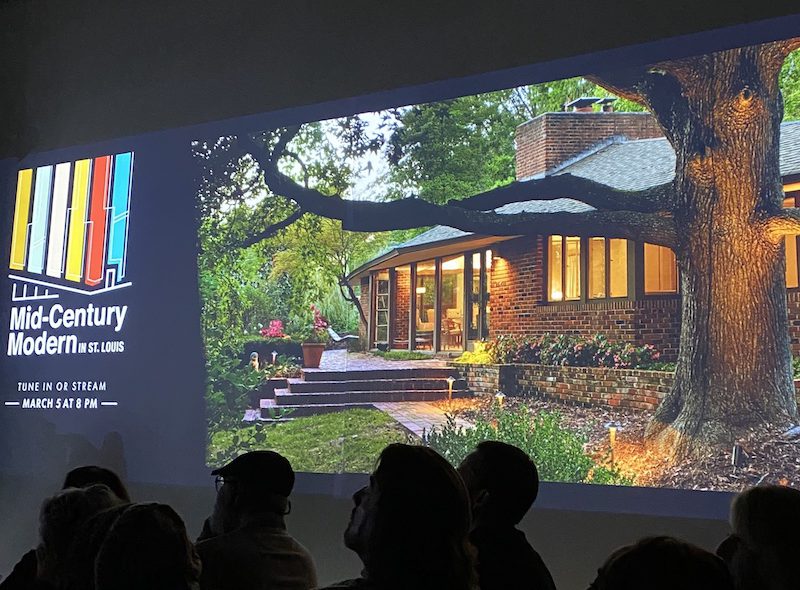 Tune in tonight to see my interview about my Bernoudy home!

A new generation of St. Louisans is taking up the mantle for preserving and telling the stories of mid-century modern architecture in the city and county. The new special from Nine Network, Mid-Century Modern in St. Louis, airs Thursday, March 5, at 8 pm and repeats Sunday, March 8 at 4:00 pm.

The mid-century modern style of design (from roughly the 1930s through the mid-1960s) is characterized by clean lines, organic and streamlined forms, and lack of embellishment. It reached its height of popularity after World War II, where it was used in residential structures, with the goal of bringing modernism into America’s post-war suburbs.

Mid-Century Modern in St. Louis tells the story of how mid-century architecture represented progress by breaking from tradition and how the democratizing style had an impact on St. Louis for decades to come.

“What I realized through all of the interviews was how much modern architecture and thought affected our city,” says Kara Vaninger, writer/producer at Nine.

From Council Plaza’s Flying Saucer to the Climatron, the Gateway Arch, and the Saint Louis Abbey and Priory School, along with the role of Washington University in St. Louis, the region became a hotbed of modernist architecture. Nationally renowned architects, like Ralph Fournier and Richard Henmi, are interviewed as well as historians and advocates of saving and celebrating modernist-style structures.

The production is supported by Mackey Mitchell Architects. 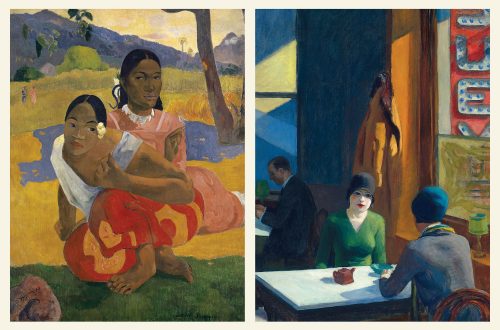