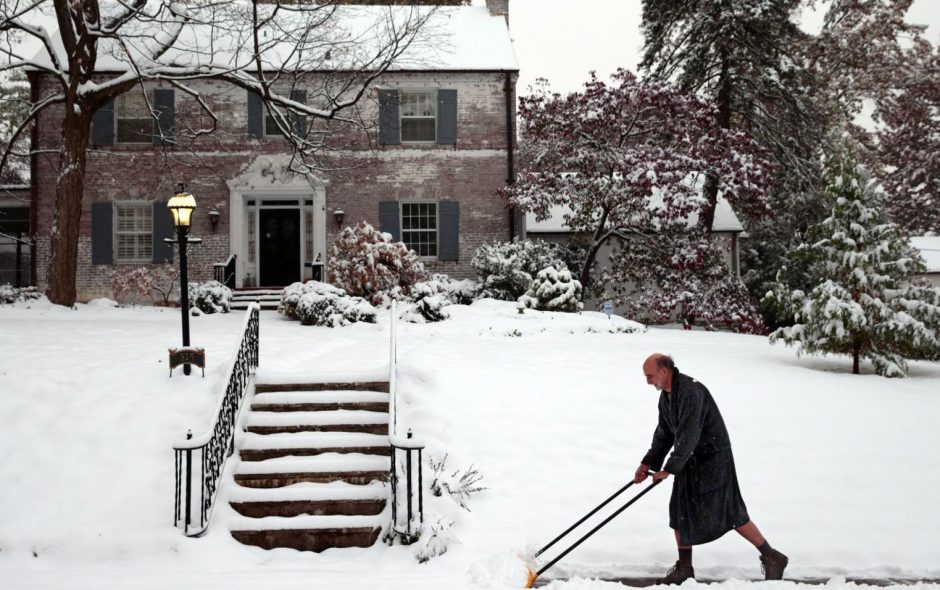 It’s only halfway through November and we’re already dealing with our fourth snowfall in the St. Louis area.

You wouldn’t know it from this month, but heavy snow in November is pretty rare here.

Nov. 26, 1975: On the day before Thanksgiving, nearly 8 inches of snow fell in the area. It was so disruptive, the annual Turkey Day Game between Kirkwood and Webster Groves had to be postponed.

Nov. 6-7, 1991: Only 3.9 inches fell in the area, but that was followed by three nights of record cold temperatures in the single digits and low teens.

Nov. 14-15, 2018: Much of the region had at least four inches of snow. Wentzville had eight. Troy had seven. Places such as Lake Saint Louis, Wentzville and Warrenton saw five inches or more. In Metro East, Columbia, Ill., was reporting nearly six inches, and Collinsville had five. The deepest snow appeared to be in the Wright City area, with a report of nine inches at 7 a.m., according to the National Weather Service.

While it’s definitely not a pool day here in St. Louis maybe one of these pools will help warm you up! 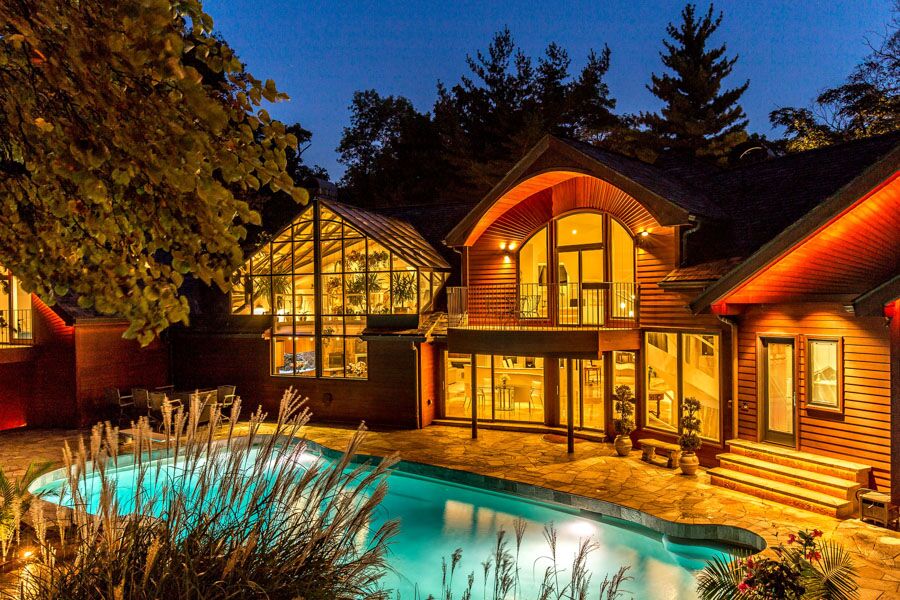 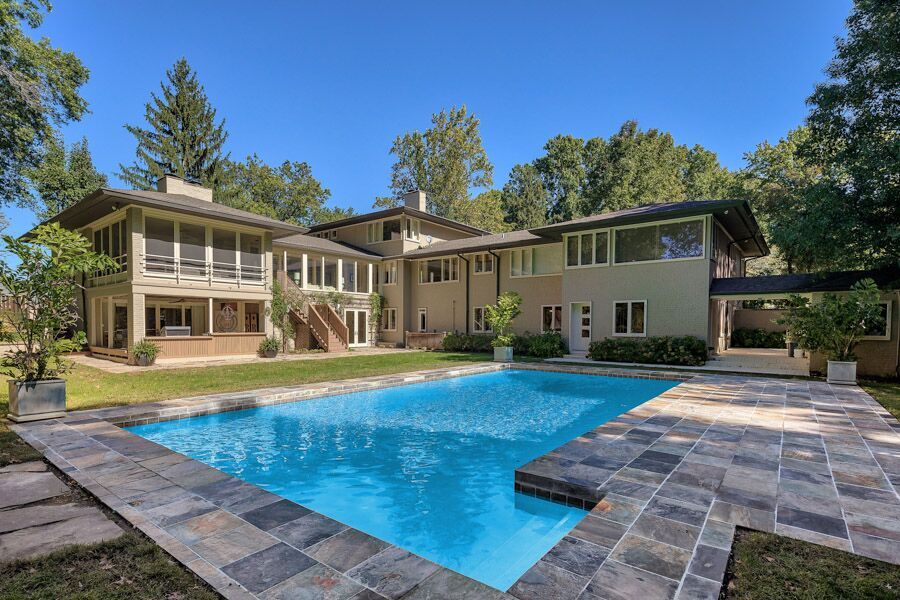 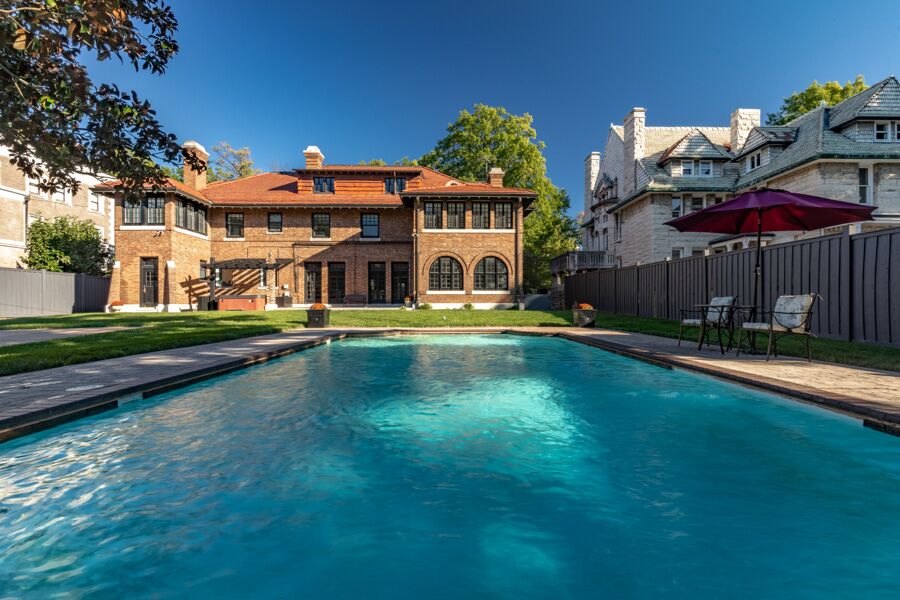 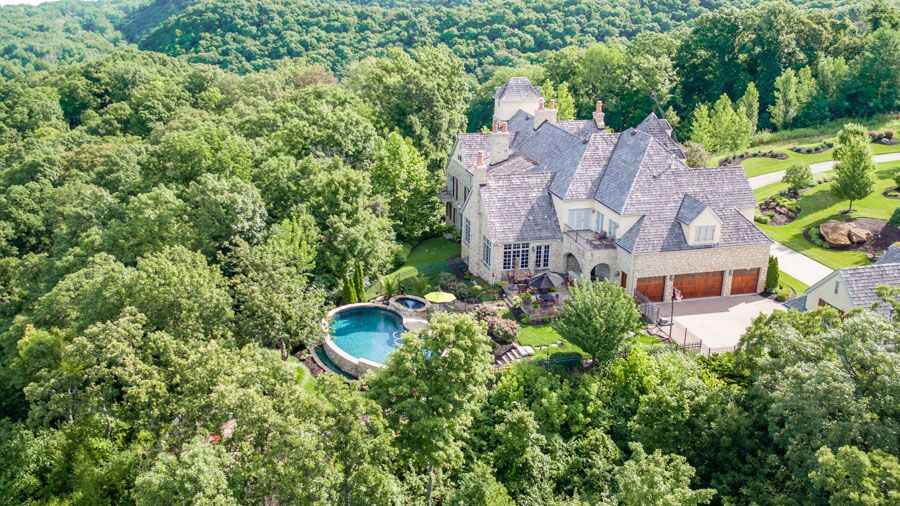 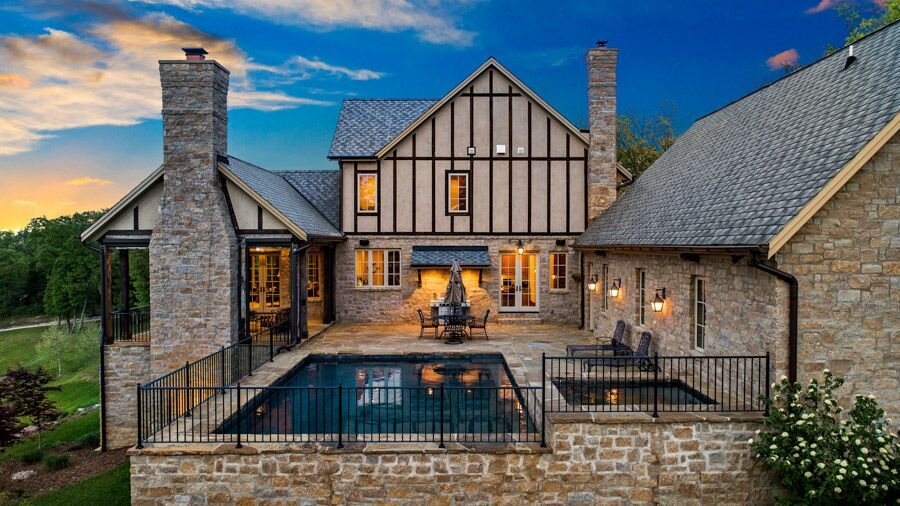 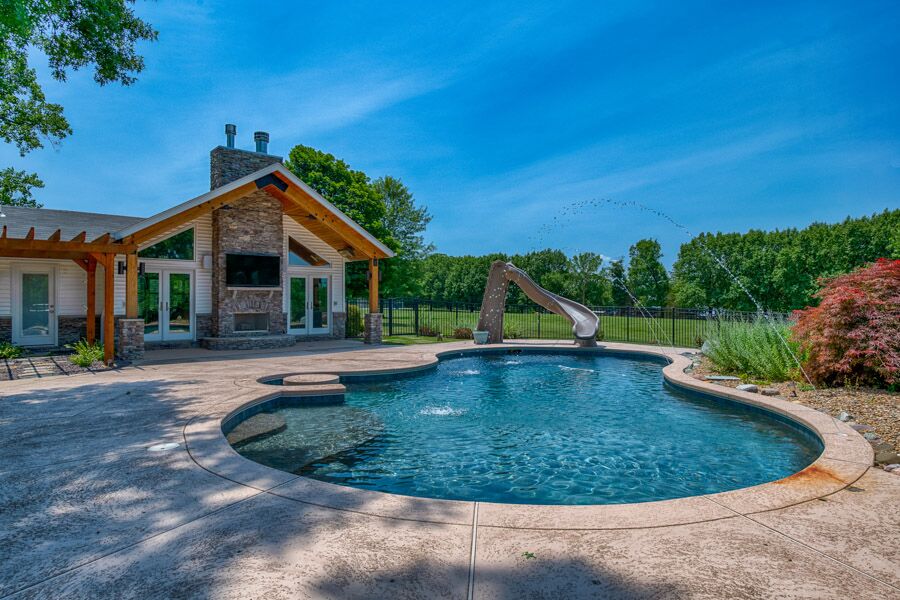 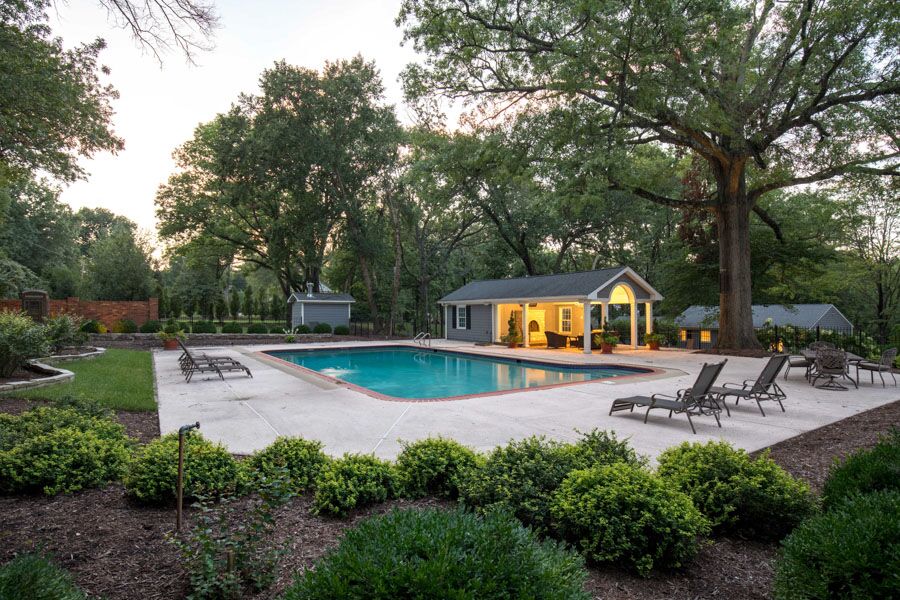 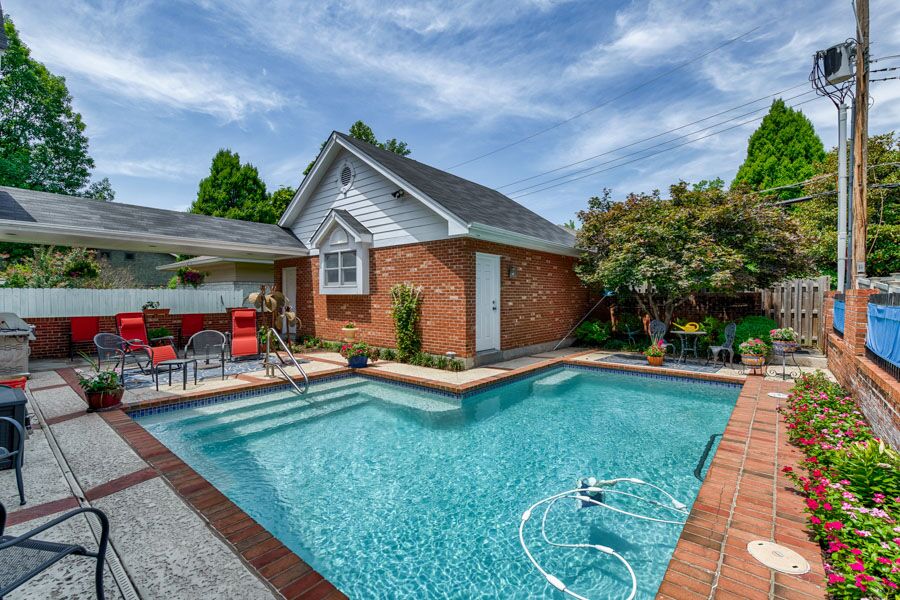 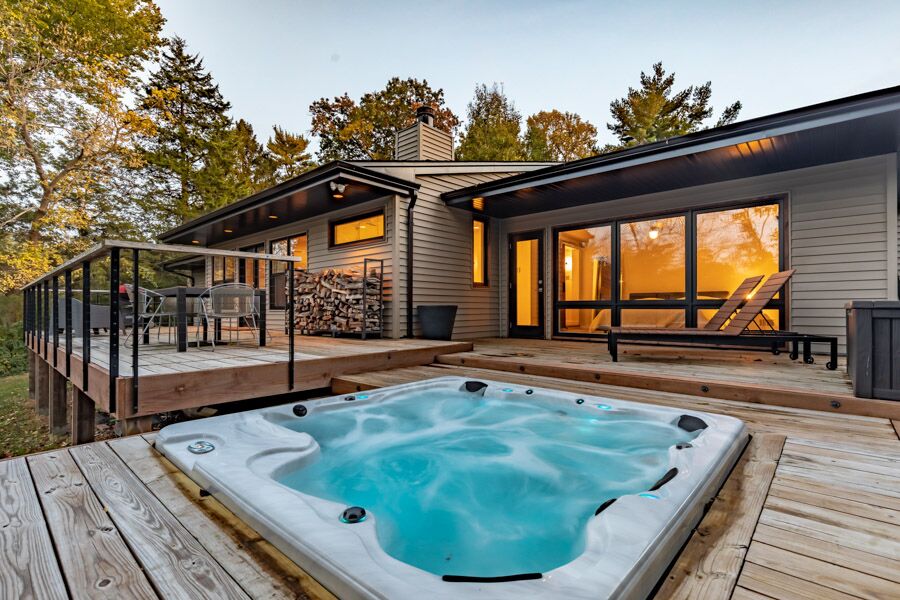 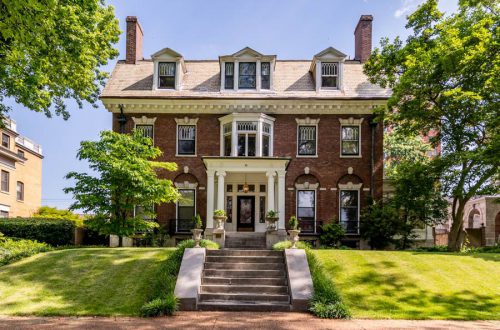