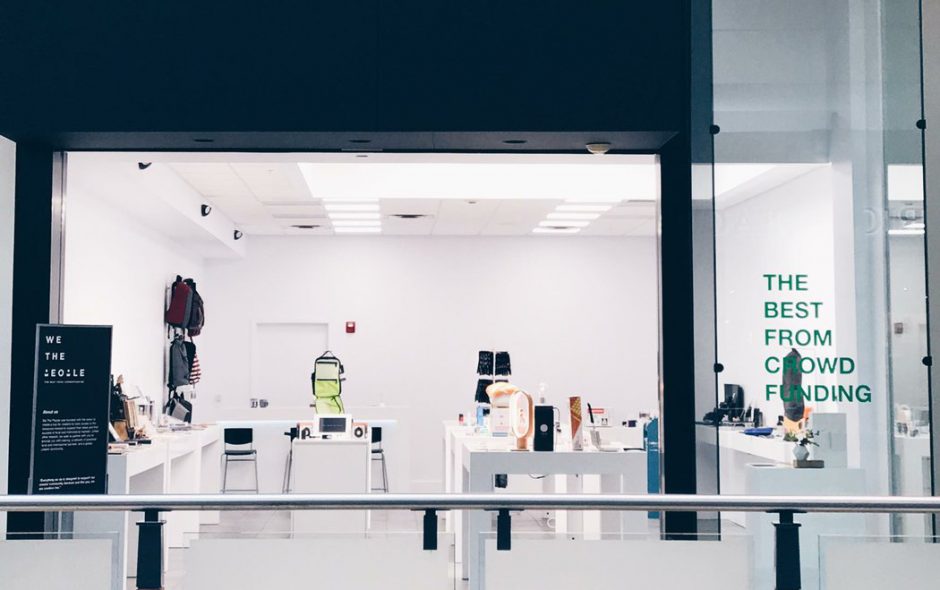 We The People, a Singapore company that sells crowdfunded products (products usually created by small businesses or entrepreneurs funded through mediums like Kickstarter) has chosen St. Louis as the location for their first permanent U.S. retail store. The shop officially opened March 1 in West County Center (147 West County Center), in the same 1,500-square-foot space where the company previously had a temporary location.

When asked why the company chose St. Louis, Ryan Sim, We The People’s managing director said, “Well, why not? St. Louis has been praised to be the low-key Silicon Valley, and there are so many ideas and great entrepreneurs here, especially with Cortex and T-REX. There’s great talent here.”

Sim says St. Louis will also act as the company’s logistics hub, because “it’s right smack in the center of the U.S.” 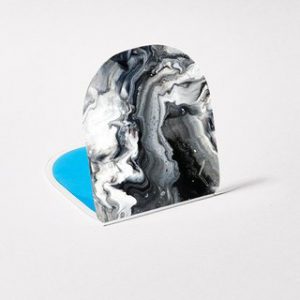 Walking into We The People, Sim says customers will find “a whole plethora of things,” including a few products from St. Louis, such as Akeem Shannon’s flipstik—a phone accessory that attaches to your phone and allows the device to be mounted seemingly anywhere (seen left). The products within the store range from men’s, children’s, and women’s products. The company is currently focusing on expanding what they offer for women, most recently by adding a line of silicone beauty blenders.

To celebrate putting down permanent roots in the St. Louis community, the company is donating a portion of the proceeds from its first month’s sales to KIPP St. Louis High School’s entrepreneur program—with the idea that those young students might one day have products being sold in the store. 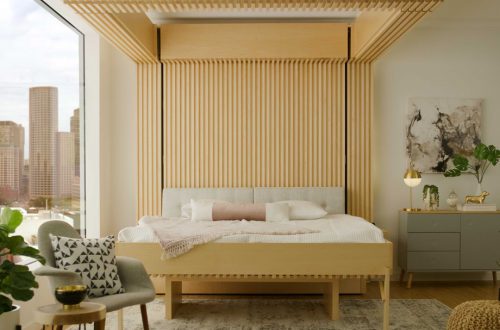 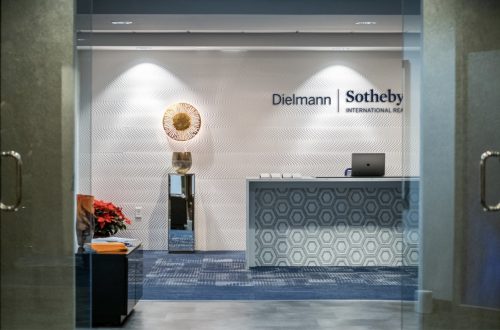