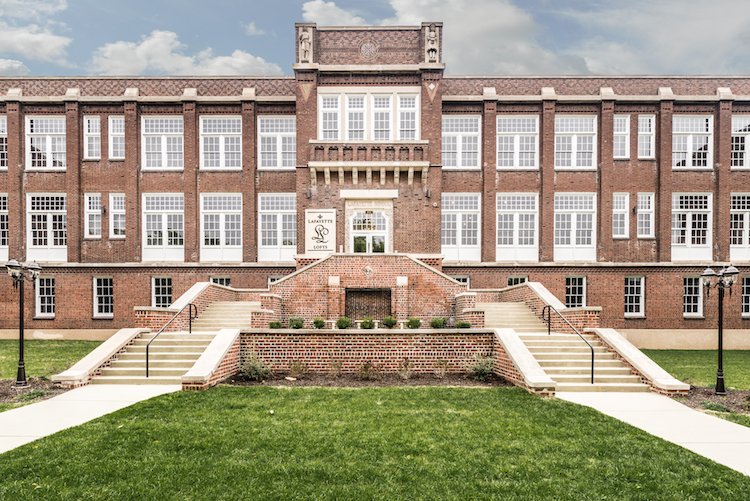 Designed and constructed in 1906, the Lafayette School building in Soulard was left vacant when the school closed in 2004. Despite its dilapidated condition, Advantes Development purchased the building in the summer of 2015 and began renovations. The original classrooms were converted into 36 apartments. 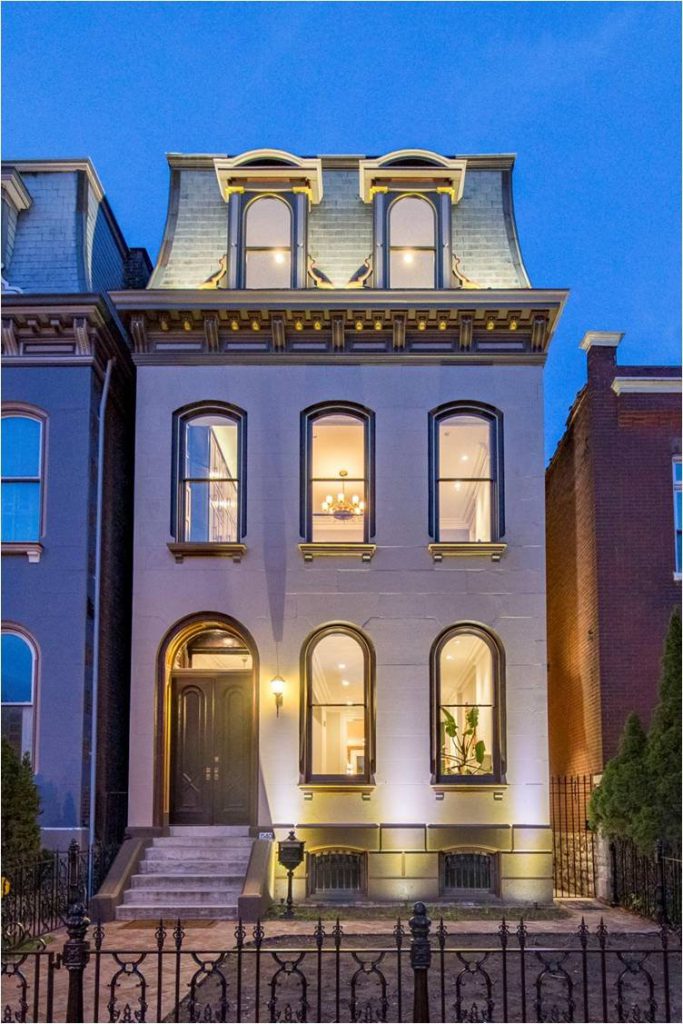 Built in 1878 as Lafayette Square grew, it was later abandoned in the 1960s. New owners bought the house in 2014 and oversaw extensive renovations.

This building, located across the street from the City Museum, was restored from an old post office that was abandoned in 1977. Imo’s Pizza bought the property and renovated the interior, keeping the bare brick walls and the Post Master’s crow’s nest. 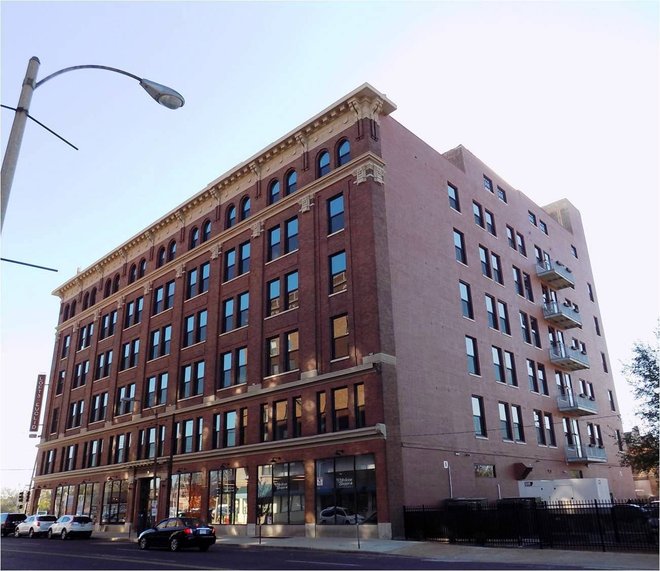 The building, which was primarily used as storage space through the 20th Century, now contains 87 loft apartments and a variety of amenities, including a fitness center, steam room, pet spa, indoor parking, theater and billiards room, hot tub, and 10,000-square-foot rooftop garden. 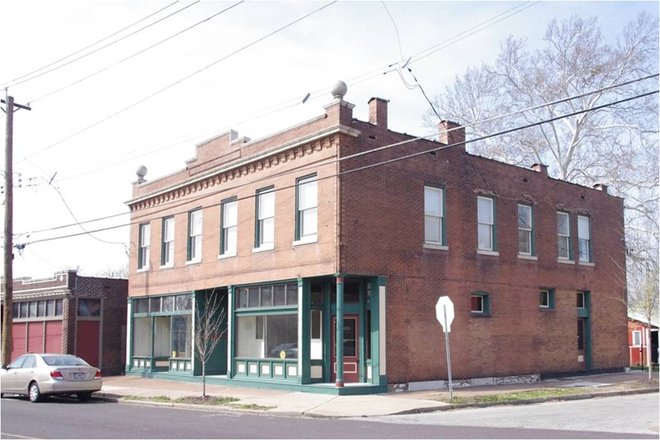 The downstairs retail area and upstairs residential spaces of this building were renovated to highlight their pressed metal ceilings and large display windows on the primary façade. 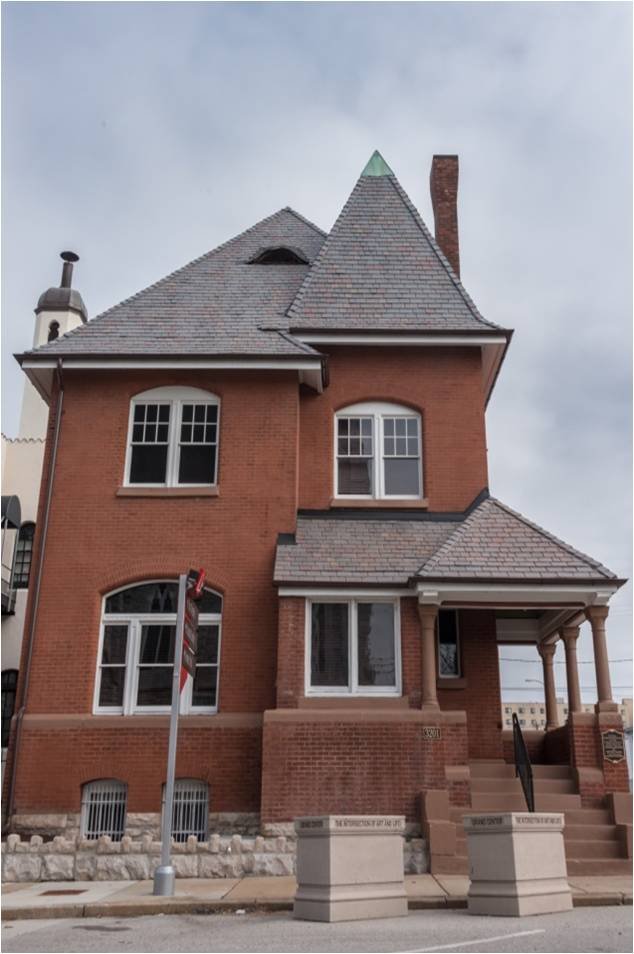 The Bronson Residence was originally constructed in 1885 and is just one of three surviving residences along a ten block stretch of Washington Avenue. The renovations included an outdoor area with seating for up to 60 people, as well as restorations to the intricate interior of the house. 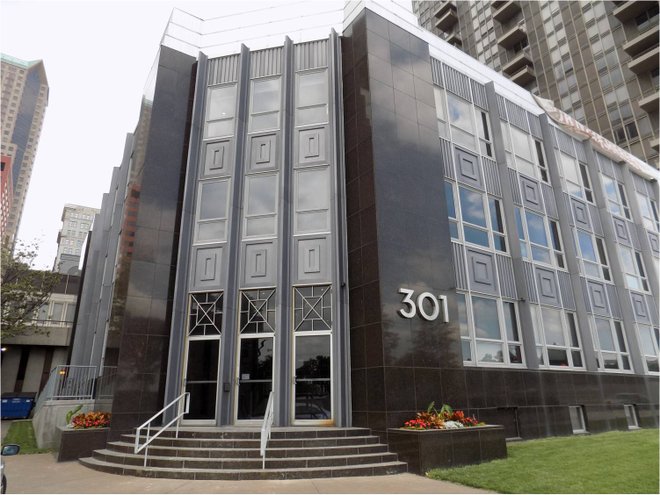 Formerly the headquarters of Peabody Coal, the office building sits just a block west of the Jefferson National Expansion Memorial. In 2013, St. Louis based ICC Global Engineering Management Consultants bought the building and began restoration to the worn exterior. 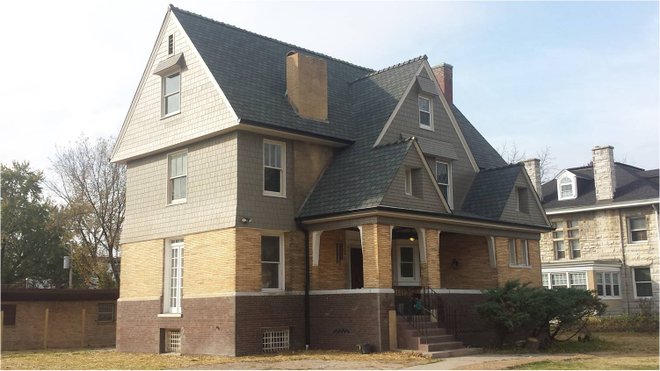 The former “rooming house” was restored to its original floor plan. The restoration required rebuilding the roof and replacing all of the systems in the house. 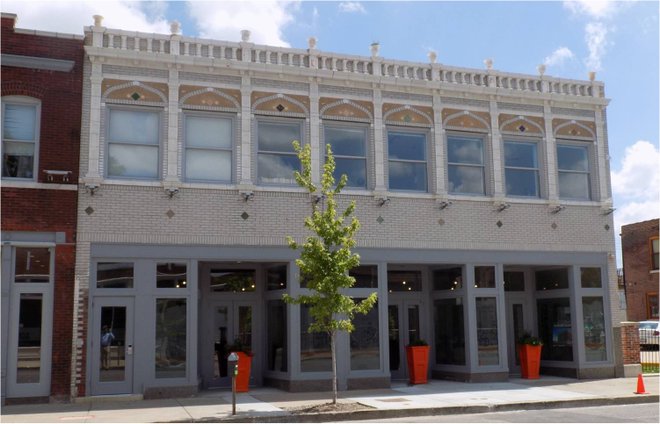 The condition of the string of commercial buildings in The Grove ranged from declining to disastrous before renovation began. The first floors of the buildings were connected to form an office and commercial space, while the second floors were repurposed as seven apartments. 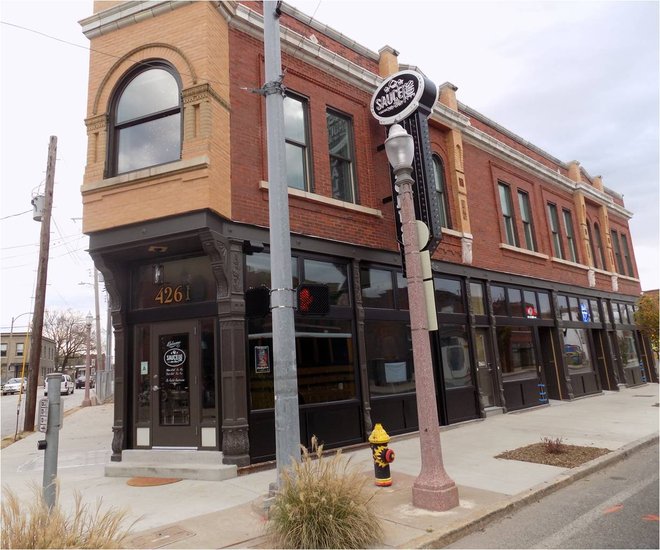 One of the larger buildings in the commercial district of The Grove, this was the last building near the intersection of Manchester and Tower Grove to be renovated. Commercial spaces were restored, and new apartments were constructed on the second floor. 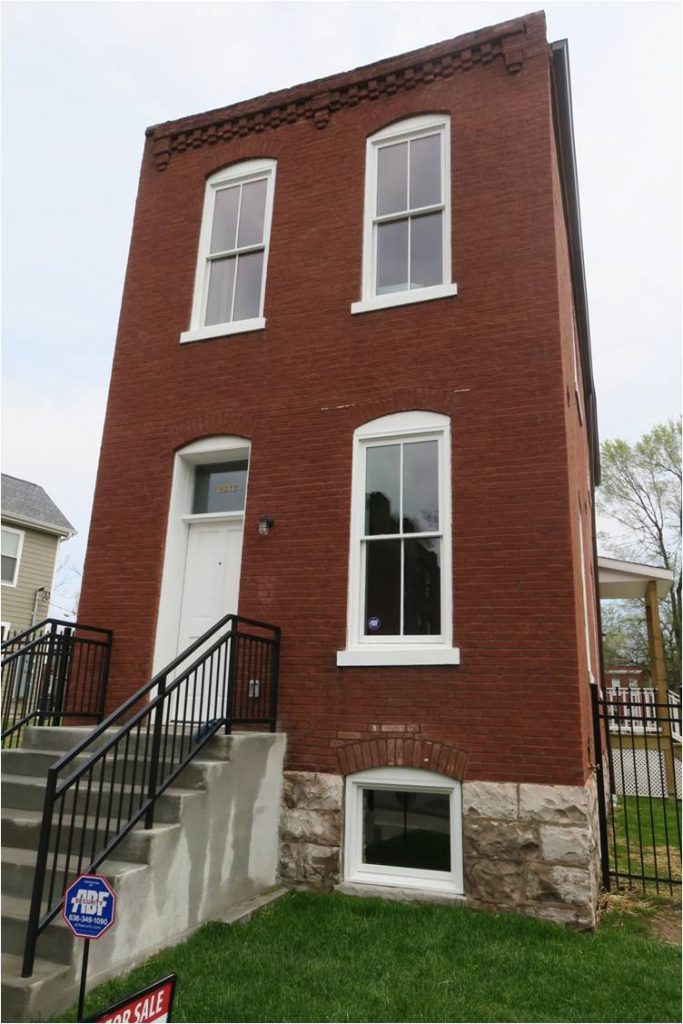 After a period of vacancy, the house had been worn by water damage, mold, and graffiti. The interior required a new staircase, plaster and drywall work, and new systems. 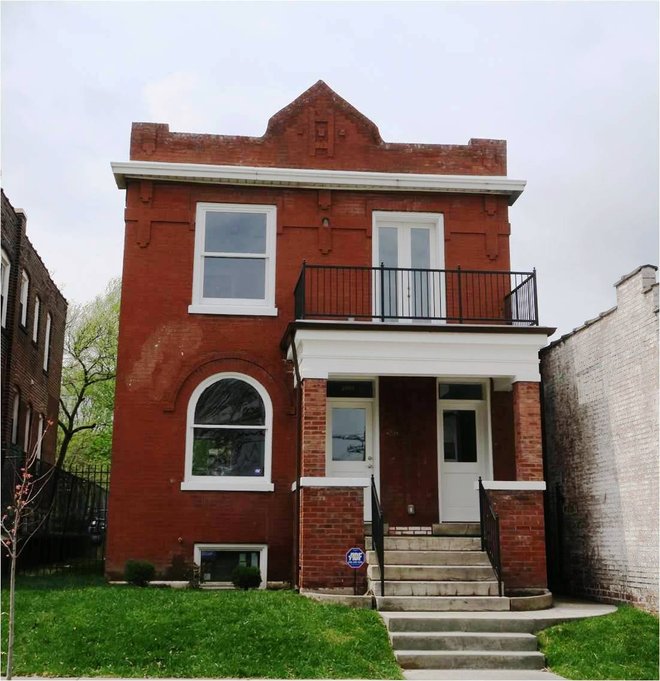 Water damage severely damaged the exterior of the house, and part of the second floor had already collapsed by the time renovations began. 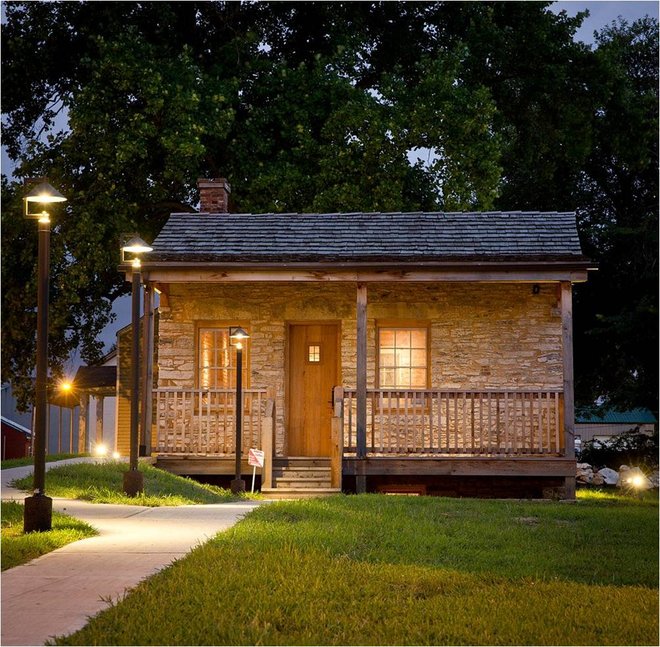 The small residence had been burned by vandals and was vacant for an extended period of time. Referred to as “Mio Nonni’s Casa,” the renovated building will be used as an art gallery and event space. 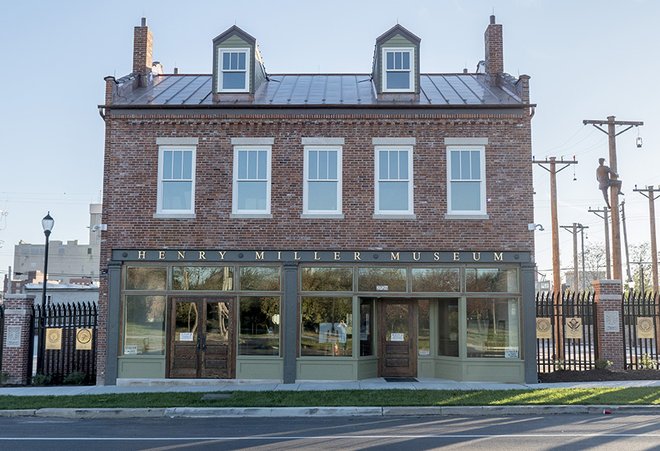 When the architects first toured the building, they were surprised it was still standing. Renovations to the structure were badly needed, and the floors were weak. 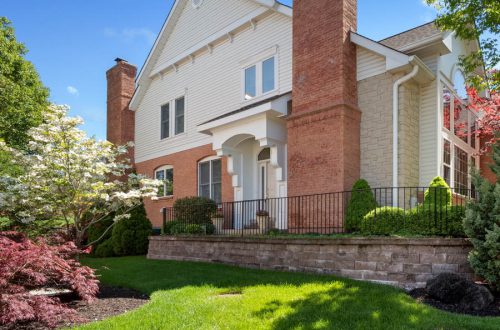 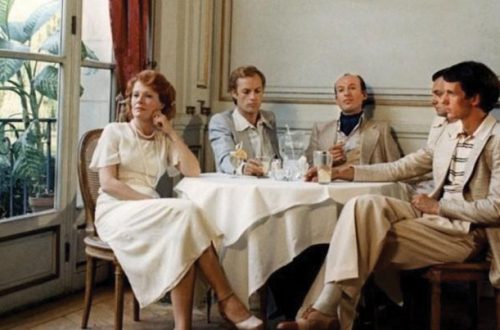 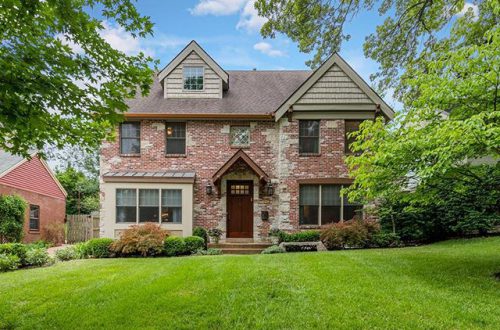