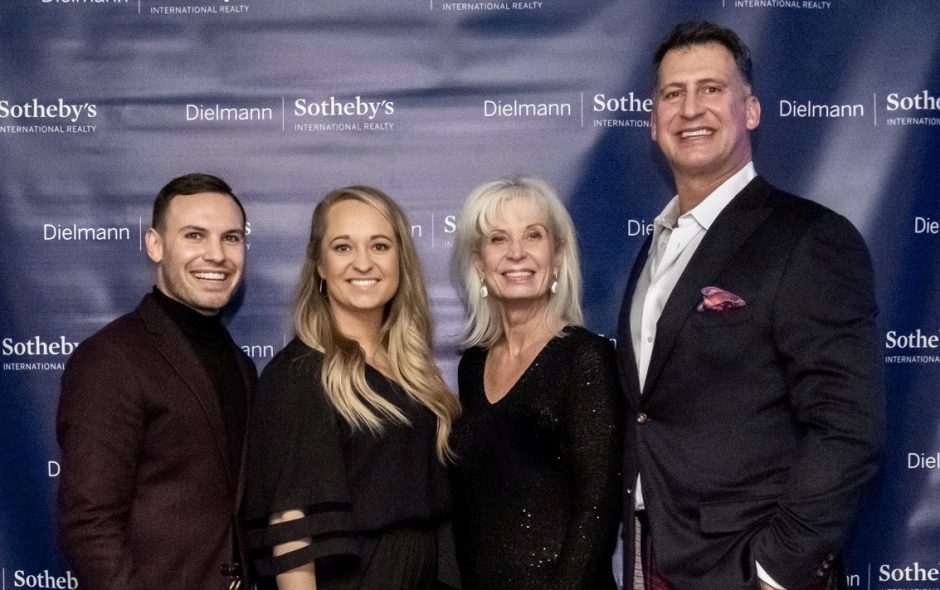 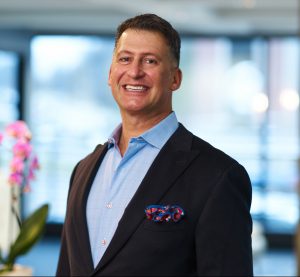 Ted Wight
Ted has sold real estate for over 16 years with Dielmann Sotheby’s International Realty. Ted is the #1 individual agent for Sotheby’s in the region.

Ted has always been on the forefront of marketing. Ted’s StLouis.Style has over 1000 hits a day. You can also connect with his sites on Instagram (Over 20,000 followers) & Facebook. Public relations is important to Ted’s marketing mix. His properties have been featured in The New York Times, Architectural Digest, Wall Street Journal, Sophisticated Living, St. Louis Magazine, Curbed, HGTV, FOX, KMOV & more.

Ted grew up in Ladue and attended St. Louis Priory for high school. Ted’s education continued at Lake Forest College and later received his Executive MBA from Washington University’s Olin School of Business. Ted has two sons, Ira and Nick, who have careers in medical sales and law. 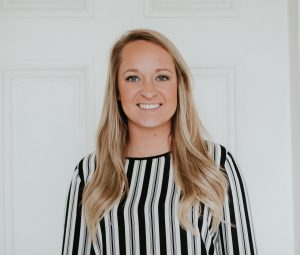 Claudia Diel
Claudia grew up in Chesterfield where she attended Marquette High School. From there, she went on to earn her Bachelor’s degree in Marketing with a Certificate in Sales from the Robert J. Trulaske College of Business at the University of Missouri. Claudia was a member of Delta Delta Delta sorority where she served as the Vice President of Membership.

After graduating from college, Claudia began her career with the St. Louis Cardinals as a Direct Sales Representative. Claudia has worked with Ted since 2015 and has been a licensed realtor since 2016. Claudia assists Ted with all aspects of client services and transaction management from property showings to contract processing.

In her spare time, Claudia enjoys spending time outside with her husband Steven and their dogs Remi and Hank. 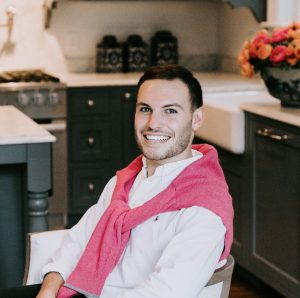 Ryan Falk
Ryan is a graduate of Althoff Catholic High School near his hometown of Swansea Illinois. He then went on to earn a Bachelor’s degree in Merchandising and Marketing from the University of Missouri in Columbia.

Since summer of 2017, Ryan has assisted team Ted with Digital Marketing, Social Media, Online Advertising and is a licensed realtor. Since joining the team, Ryan has helped grow the social media accounts by more than 10k followers. 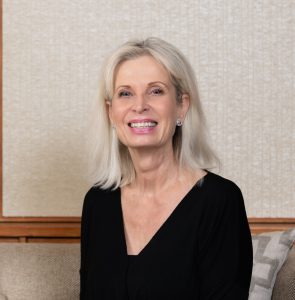 Hilary Persky
A native of the United Kingdom, Hilary has lived in the St. Louis area for over 30 years.

Having grown up in Europe, Hilary has an innate passion for older homes and has had the good fortune to have lived in a number of them in St. Louis. She was a pioneer in Lafayette Square in the mid-80’s and renovated a 3-story Victorian townhome. Hilary also lived in the Central West End and Clayton and now calls Chesterfield her home. Experiencing firsthand the uniqueness of these neighborhoods has given her a deep appreciation for the special appeal different parts of St. Louis has to offer in relation to both its’ homes and its’ rich history.

Prior to Hilary’s real estate career, she spent 25 years as a top performing sales professional, selling mortgage and bank software training to some of the largest financial institutions in the country.

While not focused on work her interests include yoga, pilates, reading, classical music, art and travel. 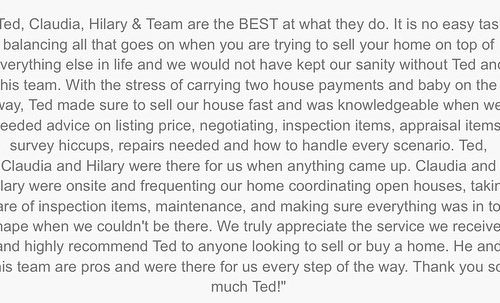 Another successful closing! Thinking about selling your home? Now is the perfect time to contact Ted! – from stlouis.style on Instagram
September 23, 2018
Ladue Mid-century (MCM) Home
November 9, 2013 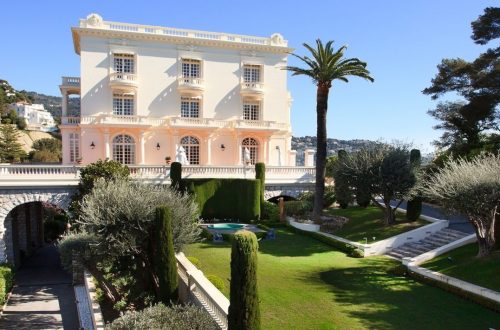