In conjunction with the Charles E. King Exhibit in May 2013, the Belleville Historical Society is organizing a house tour featuring some of King’s noteworthy works in Belleville.

Named one of Architectural Digest’s “Top 100 Architects” in 1991, Mid-Century Modern architect Charles E. Kingpracticed in Belleville, Illinois, from 1947 until 1961.

The house tour will be held Saturday, May 11 from 1 – 5 p.m. Further details will be posted soon — follow us on Facebook to receive updates.

The Belleville Historical Society has located 55 structures in the Belleville area attributed to King. They include residential, commercial and municipal buildings. There may be more, and the search continues. 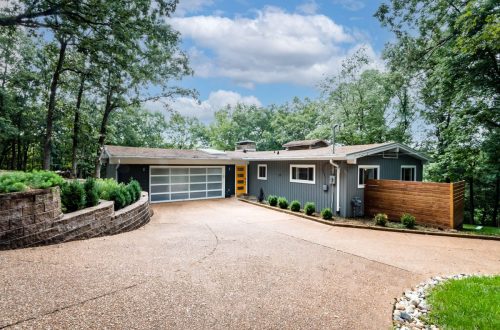 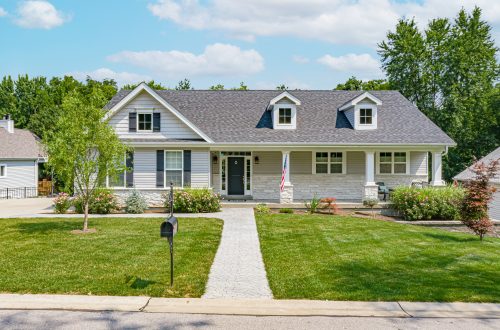