Look what was reported in the Ladue News:

Local designer DAVID DEATHERAGE of Century Design Ltd. recently took a phone call from the Hamptons that he won’t soon forget: The person on the other line was inquiring about the price for a Mid-Century Paul McCobb desk that Deatherage had for sale. It turns out the caller was an assistant to SIR PAUL McCARTNEY, who was interested in purchasing the vintage desk for use in his London studio. Deatherage tells LN that he received an email last week, saying that the desk reached its destination in tiptop shape. Coincidentally, the desk was featured on the cover ofLN’s Fall 2012 Elegant Living edition, a copy of which is now apparently in Sir Paul’s possession (we’re told Deatherage snuck a copy of the magazine in the desk’s top drawer). 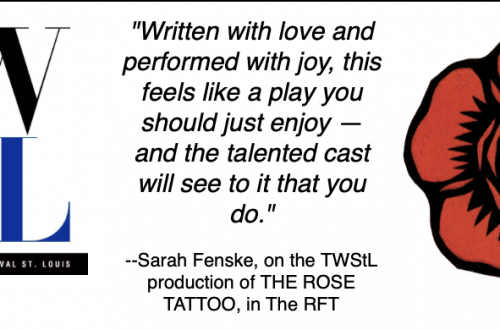