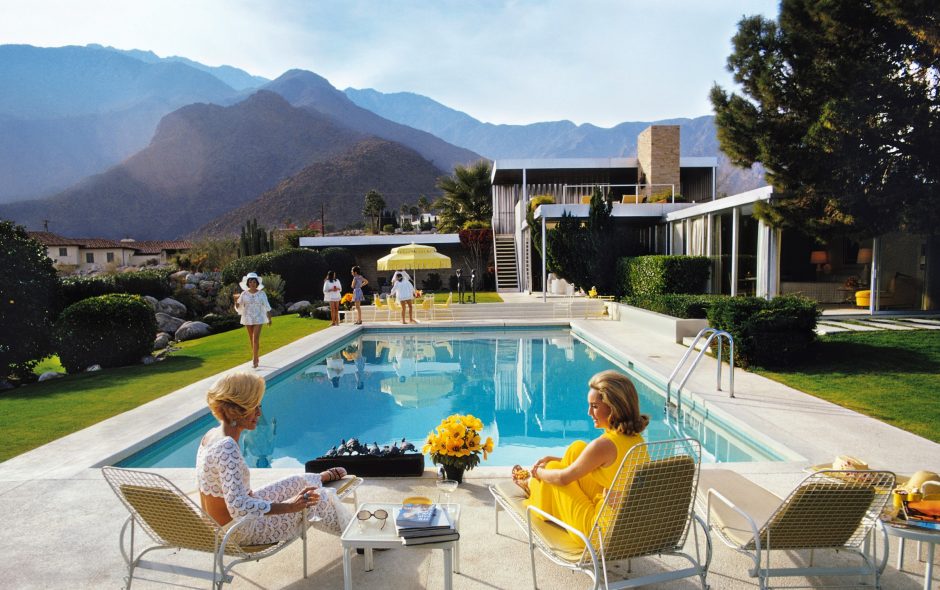 One of legendary architect Richard Neutra’s iconic Palm Springs, California, homes is on the market for a potentially record-setting $25 million. The substantial price tag isn’t without good reason, however. The property, known as the Kaufmann Desert House, was immortalized in photographer Slim Aarons’s popular 1970 photograph Poolside Gossip, and is largely considered to be one of Neutra’s most recognizable works. As a means of comparison, the most expensive property ever sold in Palm Springs was owned by the late entertainer Bob Hope and went for $13 million in 2016. 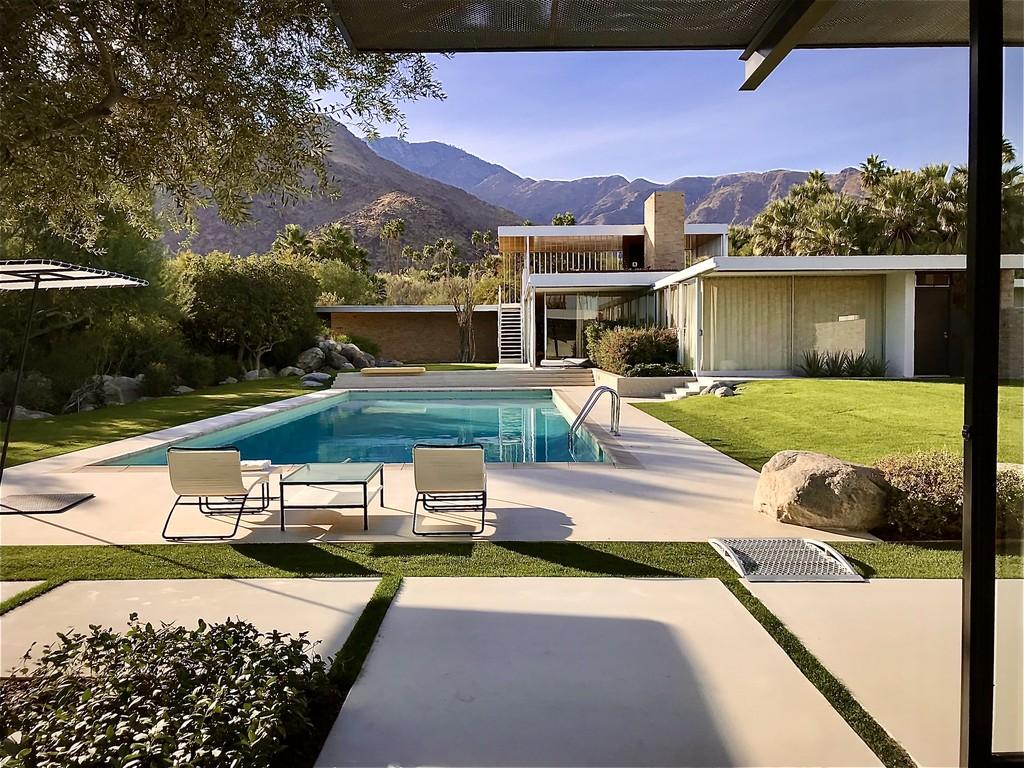 Neutra, who worked with Frank Lloyd Wright before starting his own practice in 1930, built the house in 1946. The firm Marmol Radziner restored the dwelling in the 1990s, and architect Leo Marmol has called it “one of the seminal definitions of modern architecture in California.” With its use of glass, steel, and stone, the five-bedroom house is open and airy; separate wings branch out from a central hub, which comprises the living and dining room. There’s a wing for guest quarters, one for service resources, and an entire wing dedicated to the main bedroom suite.

All of the rooms are situated on a single level, aside from an open-air covered patio on a second level that Neutra referred to as “the Gloriette”—a play on the 12th-century French word gloire, or “little room.” According to Thomas S. Hines, who wrote extensively about Neutra and his design philosophy in his book Richard Neutra and the Search for Modern Architecture, the pool pavilion was the first thing to be completed on the property, and the eccentric architect would often enjoy “critiquing the rest of the construction while splashing and floating in the water.”

Fitting, then, that the pool is the main subject of photographer Aarons’s iconic image, which depicts two women in midriff-baring outfits enjoying a chat at the far end of the pool, the home and the desert mountains visible in the background. Over the years, the picture has been re-created and reprinted on everything from tote bags to posters.