On Thursday I represented the Buyers of a home perched up on a bluff in Louisiana, Missouri. The viewed of the Mississippi River are astounding. You would think with views like this that the house would be $1 million+….though it was very affordable. Originally they were looking for a historic home in town, though once they saw the views of the river….they were taken! The couple is going to initially use the home as a weekend place and then plans on moving to the community permanently.

The view from the back of the house.

The front of the house.

A view from the front yard of the Pike County rolling hills.

Even here at St. Louis Style sometimes we get a little trashy… #NoMOreTrash #dielmannsothebys – from stlouis.style on Instagram
August 16, 2017 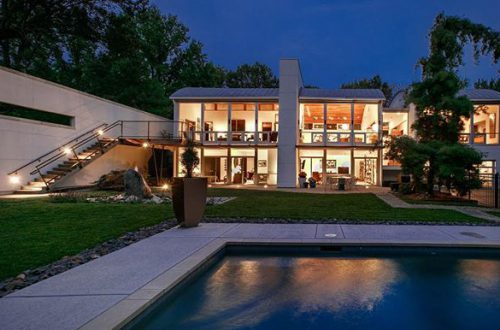 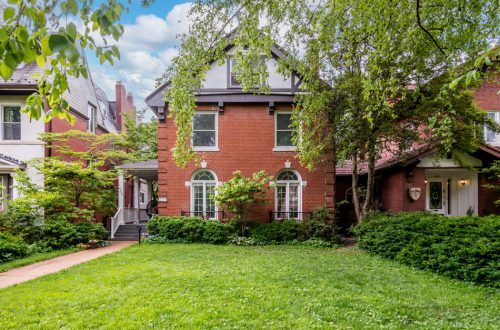