Our farmhouse has been an obsession with me since I was very young.  The black and white photo was taken back in 1975 when I was 10 years old. My brother had a photo lab in the basement like most 70's families. I remember the smell of the chemicals and seeing images appear as you dunked them in solutions under the red light. Our farmhouse was sort of abandoned at this point. We bought the farm in the 50's and some of the farm workers lived in it off and on. My grandparents put a small house up on the top of a hill on the property and that is where we used to stay. With 4 boys and a dog….I think my grandfather encouraged our family to relocate to the old farmhouse. Before we started to renovate it, I remember having snowball fights on the inside. I also remember a large hole in the floor near the toilet. Once when my mother was using the toilet, I went into the basement and grabbed her foot through the hole…you can imagine her shock! There was a clawed-foot tub also in the bathroom. My brothers would catch fish in the lake and then fill the tub up to put them in to keep them fresh. The place was a bit of a wreck and I sort of dreaded going there. The memories are still rich….frog legs frying in the kitchen…raccoons poking their head our of a stove pipe hole…and no AC. Something clicked in me in my early teens and I decided that I needed to fix the house up. With the help of my family, I scraped paint, painted, sanded, planted trees and tried to turn the house around. In the 90's, I invested some money to renovate the back, frame section which was still falling down. With the help of a young architect who studied at The Prince Charles School of architecture….the back section became a showplace! The house still needs work….though slowly but surely it has become lovely. As I get older, I start to think if the next generation will step up to maintain the house.

Click HERE for some recent pics….I just pulled the bushes out of the front….they were big and beautiful, though hid the lower basement windows. 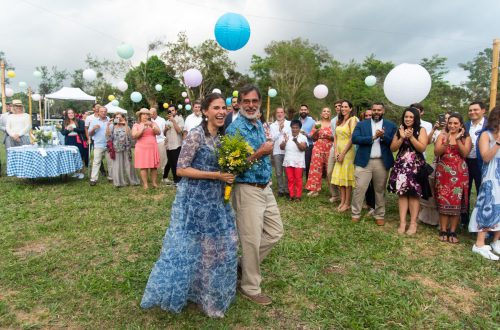