A shortage of a critical part used to build basements in new homes threatens to bring construction to a standstill, delivering the latest blow to an industry that has been squeezed by rising mortgage rates and a lumber deficiency.

Flat steel form ties, a small piece of metal that ties together aluminum panels that make the walls, allowing builders to pour concrete in between, are in short supply due to a number of factors including just-in-time inventory, tariffs on imports and the supply chain impacts of COVID-19.

“This is a perfect storm of events and factors, not unlike other material shortages that are being pressed by the continued record pace of residential construction,” said Jim Baty, executive director of the Concrete Foundations Association, a trade organization for the residential concrete industry. “CFA is spearheading an unprecedented collaboration effort to offer as many solutions as possible to ensure minimal disruption to the marketplace while also maintaining quality and construction worker safety.”

The part costs about a dollar but is essential for building any home with a basement or crawl space. Skilled construction crews could switch to an insulated concrete form, but not many are trained to do so.

About 24% of U.S. homes built in 2019 had a partial or full basement, according to the National Association of Homebuilders. Fourteen percent had a crawl space.

This could be “catastrophic,“ said Tom Woods, a 55-year industry veteran and founder of Woods Custom Homes, a Blue Springs, Missouri-based homebuilder. “If you don’t pour any basements or walls, then you’re not going to build any houses.” 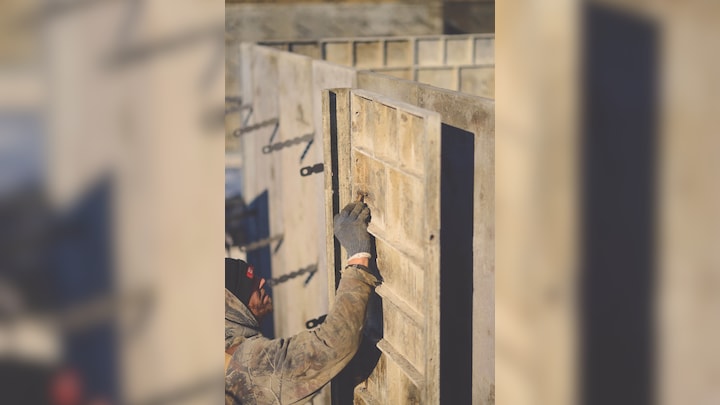 Contractors are facing wall tie rations of one pallet per week, which can build about 10 average-sized homes. Those supplies could fall to zero over the next few weeks.

The shortage is particularly worrisome as it comes at a time when the weather is warming up, allowing builders to begin pouring foundations as the ground thaws from its winter freeze.

“There is no clear picture as to how long this is going to last,” said Shawn Woods, president of Ashlar Homes, a builder that specializes in homes costing between $250,000 and $350,000 in the Kansas City area.

None of three of the largest U.S. homebuilders, Lennar Corp., Toll Brothers Inc. and D.R. Horton, responded to FOX Business’ request for comment.

While low supplies of wall ties are a near-term headwind for the industry, homebuilders are dealing with a lumber shortage that has driven prices up by 180%, adding about $30,000 to the cost of a smaller-sized home.

The surge in lumber prices is “really starting to become an issue,” said Jerry Howard, CEO of the National Association of Homebuilders. He notes price increases have resulted in lost contracts and declining housing projects.

Shortages of cabinets, appliances and vinyl to extrude windows have all posed problems for builders this year, as has an 80% jump in copper prices. If that’s not enough, builders are now facing the burden of higher mortgage rates.

The rate on a 30-year fixed mortgage climbed to a seven-month high of 3.23% in the week ended Feb. 27, according to the Mortgage Bankers Association. The rate has risen seven of the past nine weeks, climbing off a record low of 2.85% in December. 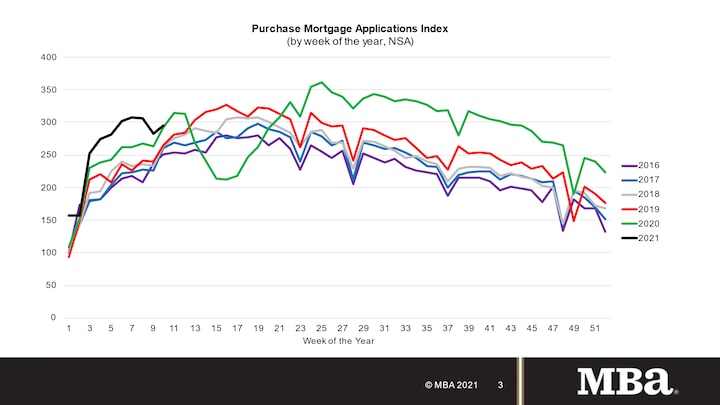 Rising mortgage rates and rising lumber prices will “take some of the steam off the super-hot housing market,” said Dr. Lawrence Yun, chief economist at the National Association of Realtors.

While rising mortgage rates, higher lumber costs and the wall-tie shortage all serve as for new construction, one thing is clear: America needs to build more in order to rectify the housing shortage facing the country.

“If we don’t have adequate supply, it’s going to simply push up prices much faster than people’s income growth,” Yun said.