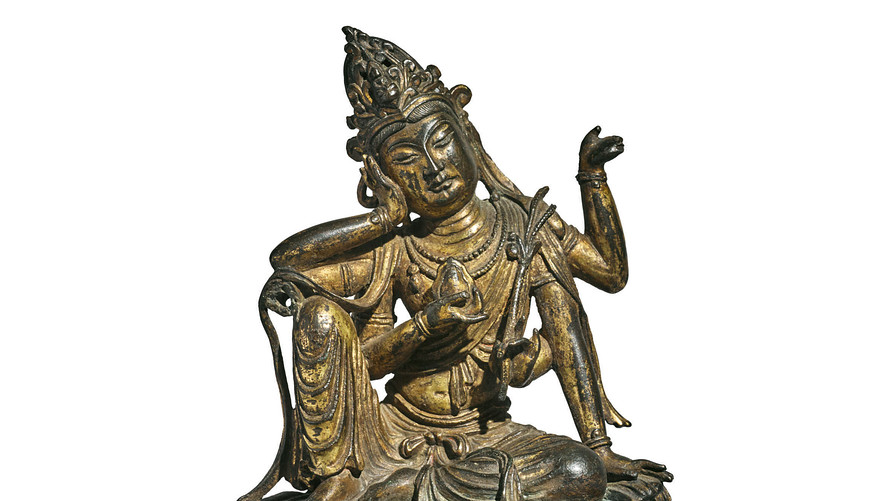 A battered Chinese statuette picked up at a Midwest garage sale for $100 was auctioned off at Sotheby’s for a stunning $2.1 million.

The bronze Buddha, which is thought to be over 1,000 years old, skyrocketed past its estimated sale price of just $80,000 in a frenzied seven minutes’ bidding at the auction house in New York.

The unnamed owner reportedly bought it in a garage sale in Kirkwood, Missouri, a suburb of St. Louis, sometime around 1997, she told the PBS program “Antiques Roadshow.”

She put it up for sale after taking it to be valued on a St. Louis episode of the program two years ago. “I almost didn’t have a chance to acquire it, because I was having 15 people for lunch,” she told appraiser Robert Waterhouse on the show. “There was a local person who was a colorful character in Kirkwood, so I really wanted to get to his garage sale (so) I rushed out.”

Return on investment? A cool 57% per year. Take that, Warren Buffett.

Local antiques dealers completely missed the hidden gem in the sale, the owner told “Antiques Roadshow.” “The dealers had been there for two days before, so I thought everything good would be gone,” she said. The figurine had lost almost all its gilt and was missing an arm, “I thought it was so beautiful, I just grabbed it… I didn’t mind the damage.”

The owner had no idea of the item’s value and was initially stunned and disbelieving when told it could sell even for around $100,000.

The appraiser initially thought the statuette might be from the Ming Dynasty in the 15th century. Further study has dated it back to the late Tang Dynasty, which ended in 907, or from early in the Five Dynasties period that followed.

Antiques Roadshow is produced by WGBH in Boston. It was begun by the BBC in Great Britain. The program guarantees anonymity to its guests, and declined to name the owner.

Appraiser Waterhouse said he’s “stopped being surprised” when auction prices for items like this zoom past estimates. There’s been a boom in demand from wealthy Chinese for scarce, top-quality Buddhist antiques, he told MarkeWatch, and the item probably sold to a collector in mainland China or among the Chinese diaspora around the world. “Very good Buddhist works of art have achieved strong prices in galleries and in auctions,” he said.

The statue features the “Cintamanicakra Avalokiteshvara,” a type of Buddha. Waterhouse estimated it was likely commissioned by an emperor, as the workmanship was so fine.

It’s not the only Chinese item that sold this week for top renmimbi. An ancient Buddhist text, The Sutra of Perfect Enlightenment, put up for auction this week sold for $2.7 million, or more than five times as much as their high estimate, Sotheby’s BID, -4.65%   said. And a rare white jade brush pot, estimated to be worth around $1.2 million, sold instead for $2.1 million. 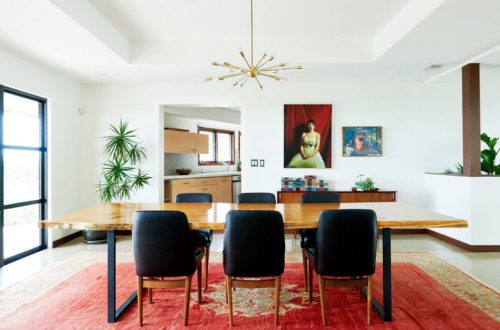