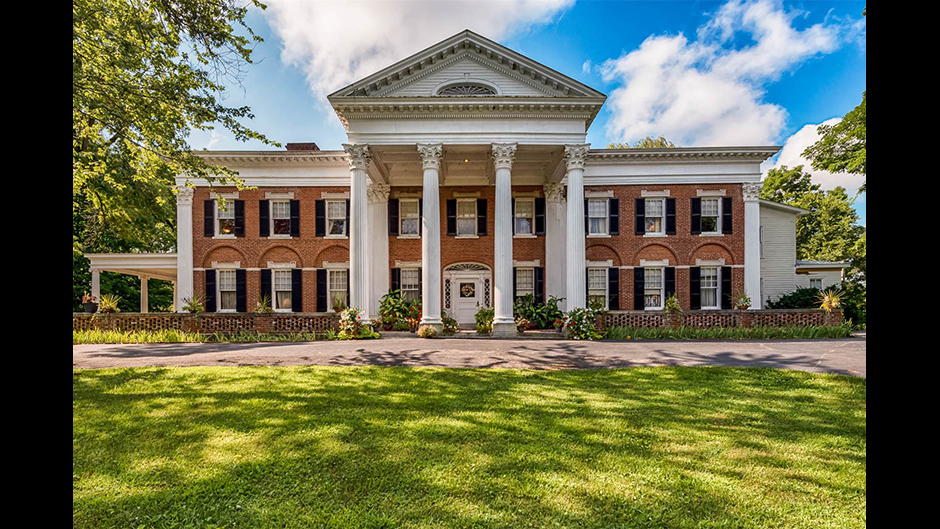 Considered one of the most impressive, historic homes in Northeast Missouri, Falicon Mansion was built in the late 1800’s. The mansion is 11,000 square feet and has 19 rooms, seven bedrooms, six baths and nine fireplaces. The property is located on 40 acres in gorgeous Pike County and was designed by the noted architectural firm of Shepley, Rutan and Coolidge. The Neo-classical mansion has a commanding presence and you will see this throughout. 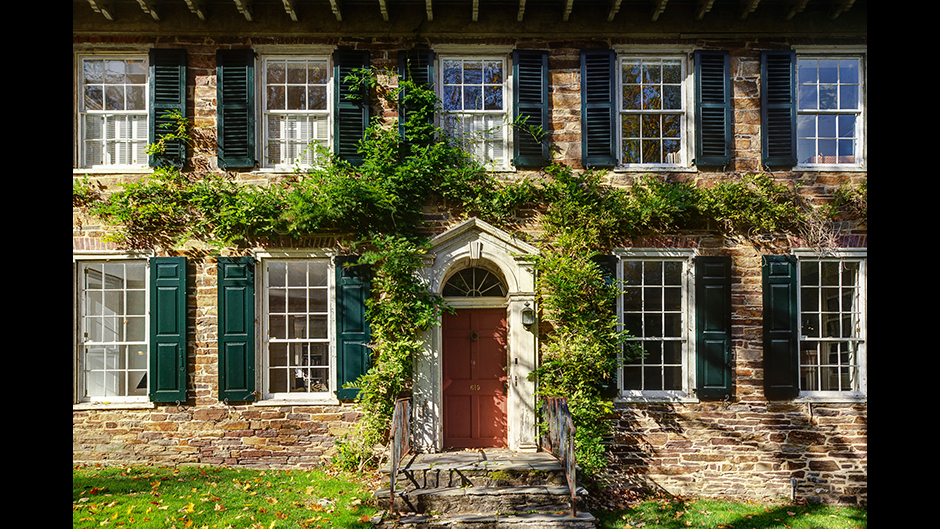 These two unique residences, the pump house and ruins on the property are part of a Quaker settlement established in 1696 at Stony Brook (renamed Prince Town in 1724) by Joseph Worth, one of the original European settlers. “Worth’s Mill” operated here from 1714 – 1914 and was among the earliest and most significant industrial enterprises in the area. Part of the Princeton Battlefield/Stony Brook Settlement Historic District, halfway between New York and Philadelphia, this homestead is under two miles from Princeton’s town center. 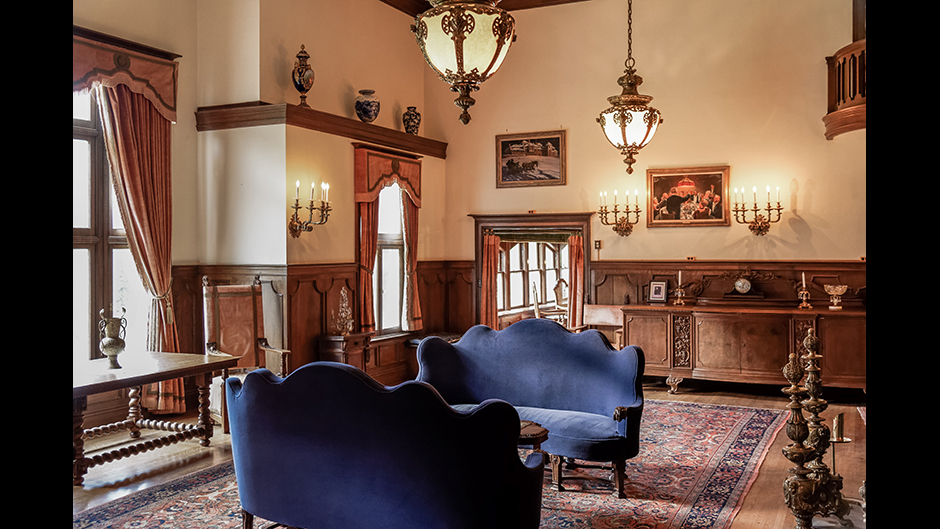 Originally built in 1897 for coal and steel magnate John Cleveland Osgood, the Tudor-styleRedstone Castle has been host to such guests as John D. Rockefeller, J. Pierpont Morgan andTeddy Roosevelt. More recently in 2006, it was used in the filming of The Prestige starring Michael Caine, Hugh Jackman, Christian Bale and Scarlett Johansson. 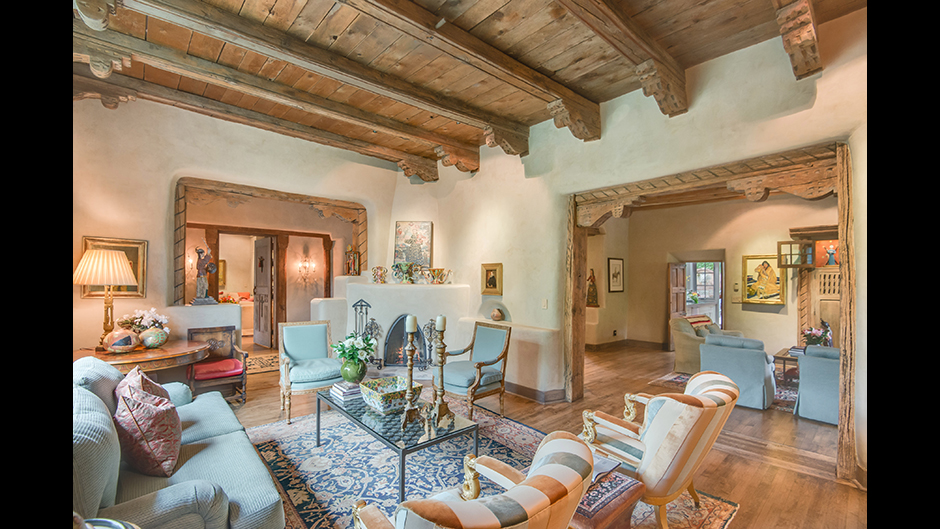 One of the most stunning historic properties in Santa Fe, this incredible residence dates as far back as the Spanish Colonial era and was purchased in 1914 by Gerald Cassidy, one of the founding members of the original art colony that made Santa Fe the world-renowned art destination it is today. 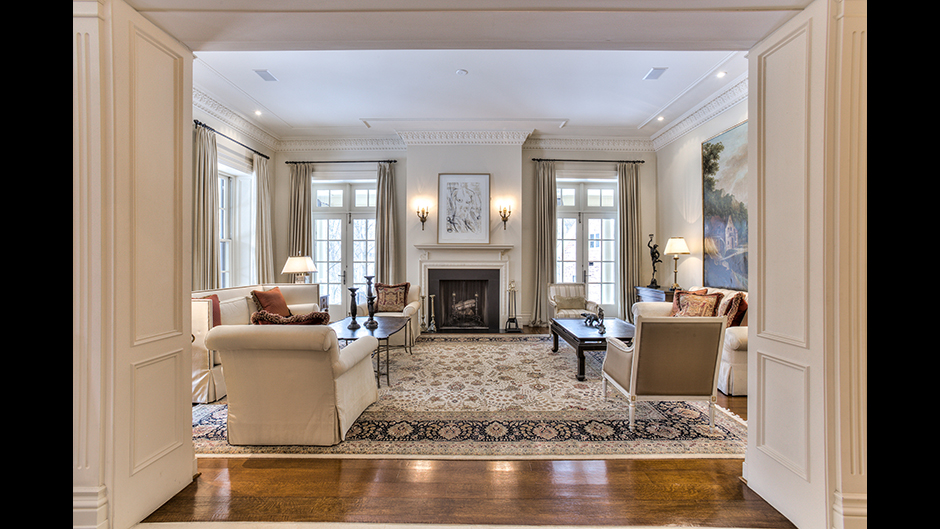 Built in 1857 and originally called Caverhill, this elegant estate is one of the oldest houses in South Rosedale and was home to the Mayor of Toronto, George Geary, from the 1920’s to the1950’s. It’s beautifully proportioned historical facades help to create a timeless masterpiece.

Dating from the late 1800’s this home is part of a high mountain village and is named “CalMetge,” which translates to “House of the Doctor.” The house goes back to the years prior to the Spanish Civil War when this property housed the only doctor of the region. The residence served as a space for the care of the sick, both locals and foreigners who were passing way of the Pyrenees.