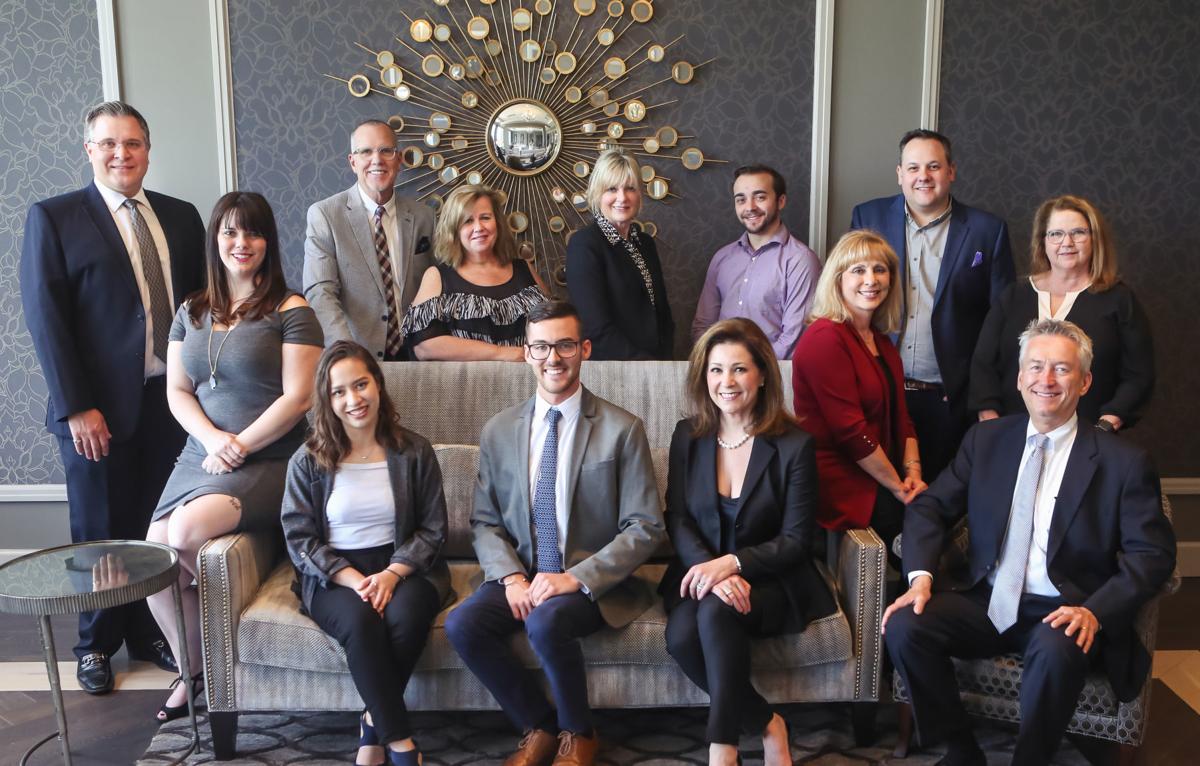 Dielmann Sotheby’s International Realty is one of the top real estate brokerages in the St. Louis region and has earned its ranking as the seventh Sotheby’s International Realty affiliate in the world. That network has evolved into more than 828 offices, with 24,000 associates in 61 countries. The team at Dielmann Sotheby’s has proven their local expertise and have global reach, which allows the client-focused company to deliver on its mantra of providing “million-dollar service at any price point.” Each agent commits to offering that stellar service and achieving excellence in all areas, from every conversation and printed piece to every ad produced and deal negotiated. The team behind Dielmann Sotheby’s views each interaction with clients as something beyond a real estate transaction – to them, it is the start of a lifelong relationship. To contact the agency, visit dielmannsothebysrealty.com.

New this year at Dielmann Sotheby’s: 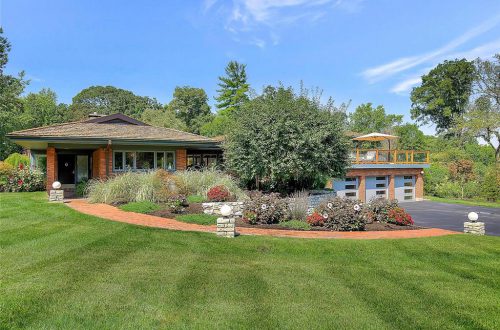