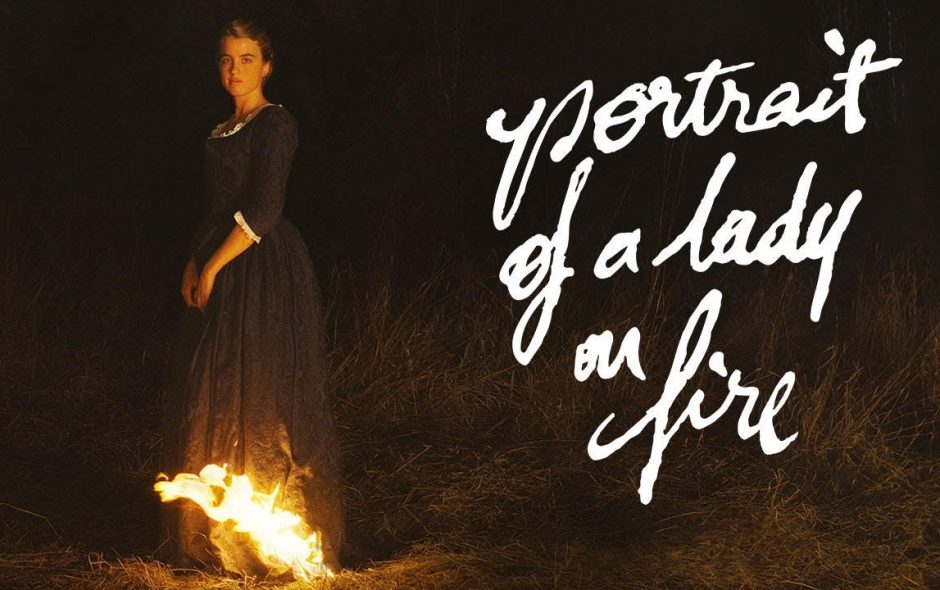 About the Film:
In 1760 France, Marianne (Noémie Merlant) is commissioned to paint the wedding portrait of Héloïse (Adèle Haenel), a young woman who has just left the convent. Because Héloïse is a reluctant bride-to-be, Marianne arrives under the guise of companionship, observing her subject by day and secretly painting her by firelight at night. As the two women orbit one another, intimacy and attraction grow as they share Héloïse’s first moments of freedom. Actors Merlant and Haenel turn the simple act of looking into a dangerous, engrossing thrill, crafting two of the most breathtaking and elegant performances of the year. Winner of both the Best Screenplay award and the Queer Palm at Cannes, “Portrait of a Lady on Fire” solidifies Céline Sciamma’s status as one of the world’s most exciting filmmakers. Indiewire declares that “Portrait of a Lady on Fire” is “as perfect a film as any to have premiered this year” and calls it “razor-sharp and shatteringly romantic.” 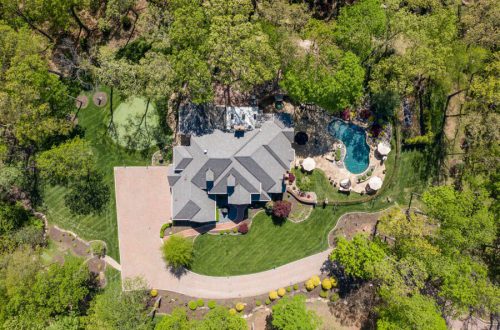