Years ago, shopping in downtown St Louis during the holidays was the thing to do.

One of the highlights was the Christmas decorations in the window of the old Famous-Barr department store. It featured elaborate model trains rolling through the mountains.

The store is now closed and out of business, but the trains are still going strong and you can see them at the National Transportation Museum. 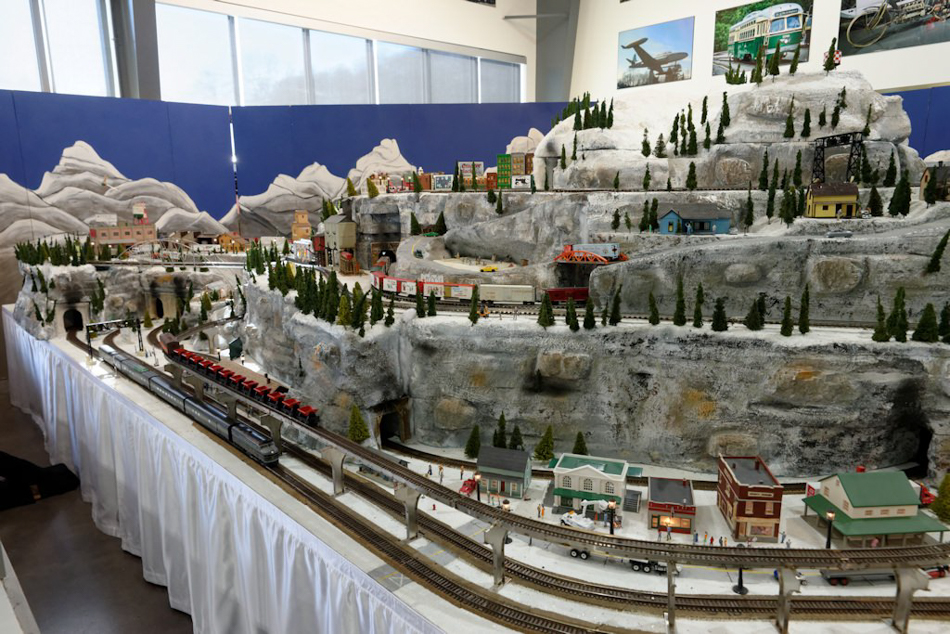 John Brophy is on the board of directors.

“When I was 2 years old, I got going with model trains. Just feel in love with it,” Brophy said.

John helped set up the display that they’ve had now for five years. “It’s nice to have it. It’s kind of history. We still have Macy’s and Famous-Barr on the side of the facade over there.”

John also designed an even larger train set up that’s right across from the Famous-Barr display.

“It’s always something a little different every time we do it. Took about eight of us about two months to build it,” He said.

This one features eight trains, hundreds of feet of track and is a miniature world all to itself.

There’s a tiny rollercoaster, a mini ski lift and a bunch over tiny people. You’ll even spot the likes of batman and a T-Rex.

Brophy said it’s a fun layout for kids and of course there’s a Thomas the Tank engine.

The model trains run all day Wednesday through Sunday.

“A lot of people look forward to it. It’s become a big tradition.” 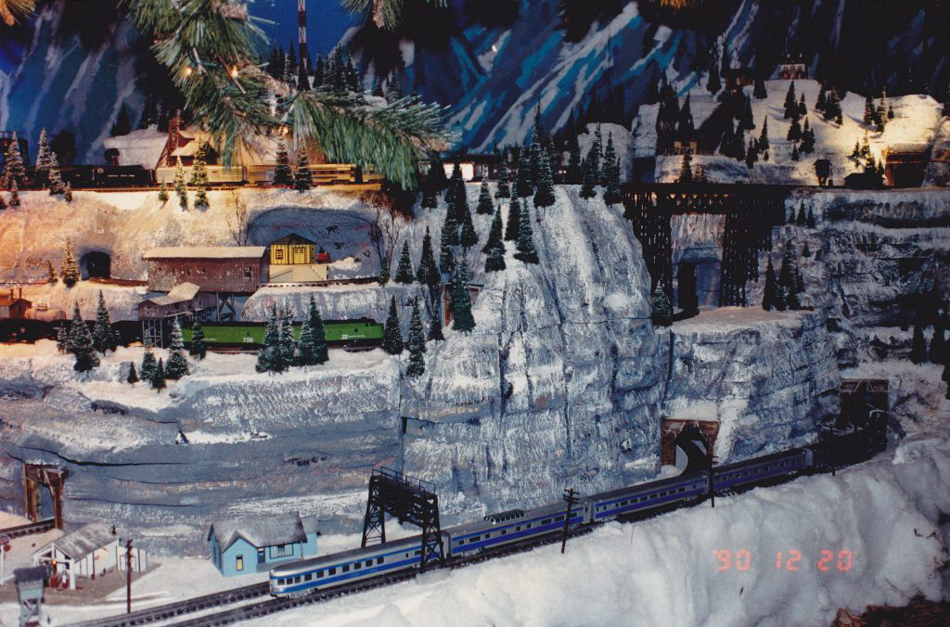 Something Spoken: Tennessee Williams on the Air “This Property Is Condemned”
July 23, 2020