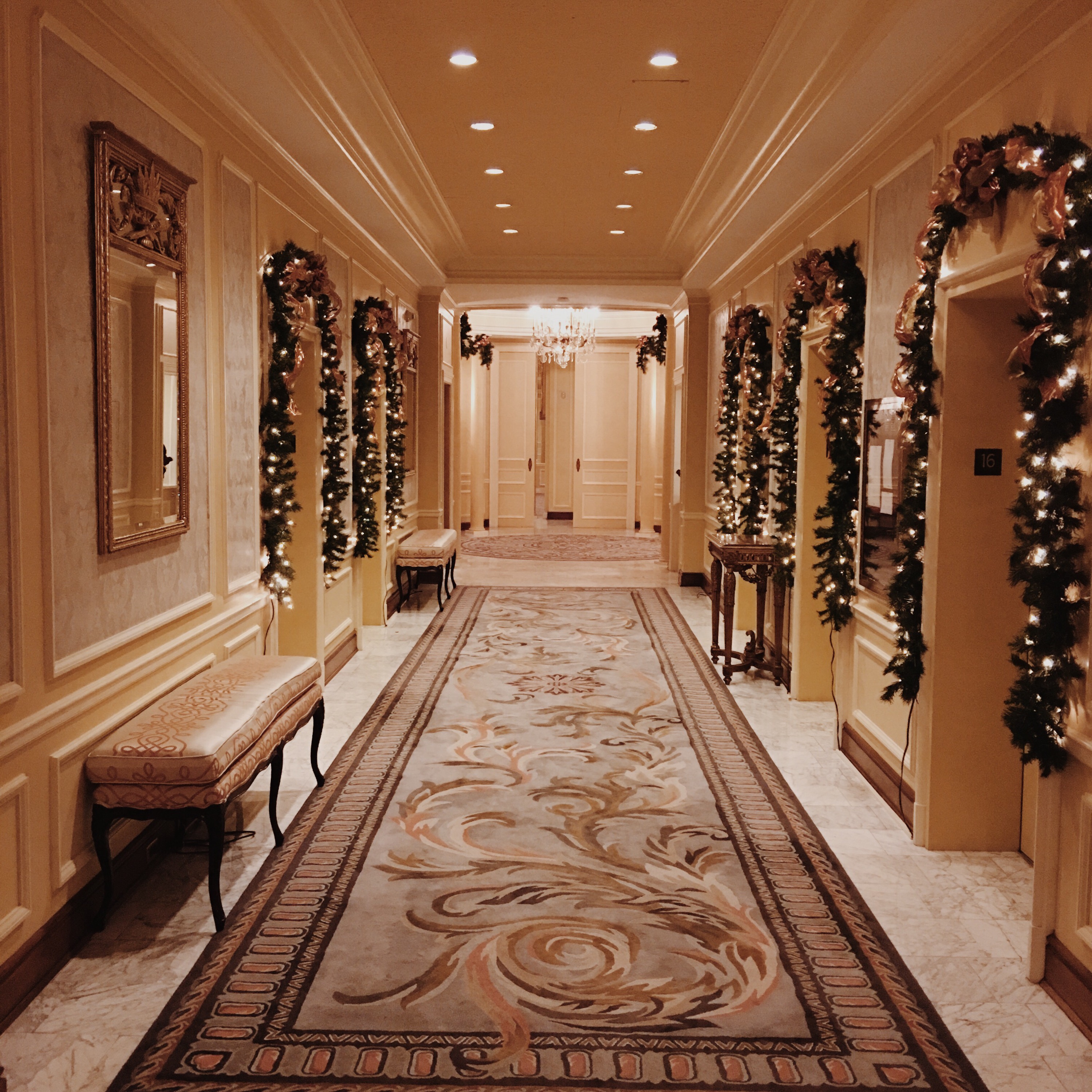 What a night it was! The Saint Louis Club is one of my favorite private venues. It is located on the 16th floor of the Pierre Laclede Center in the heart of Clayton. Pierre Laclède Liguest or Pierre Laclède (22 November 1729 – 20 June 1778) was a French fur trader who (with his wife Marie-Therese Bourgeois Chouteau, and stepson Auguste Chouteau) founded St. Louis in 1764, in what was then Spanish Upper Louisiana, in present-day Missouri. He was influential to St. Louis, as such the name “Laclede” is well known in St. Louis. Interestingly, my family and I are actually descendants of Pierre Laclede, so we made sure to have a photo op in front of his portrait at the club. Below are some pictures from the night! 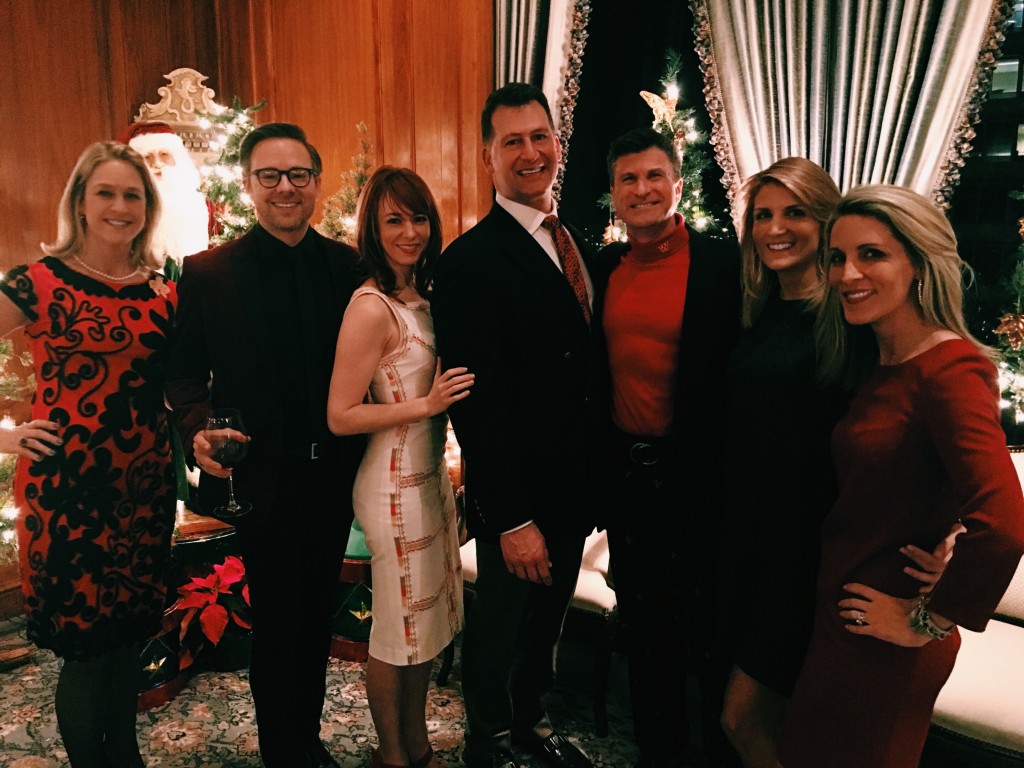