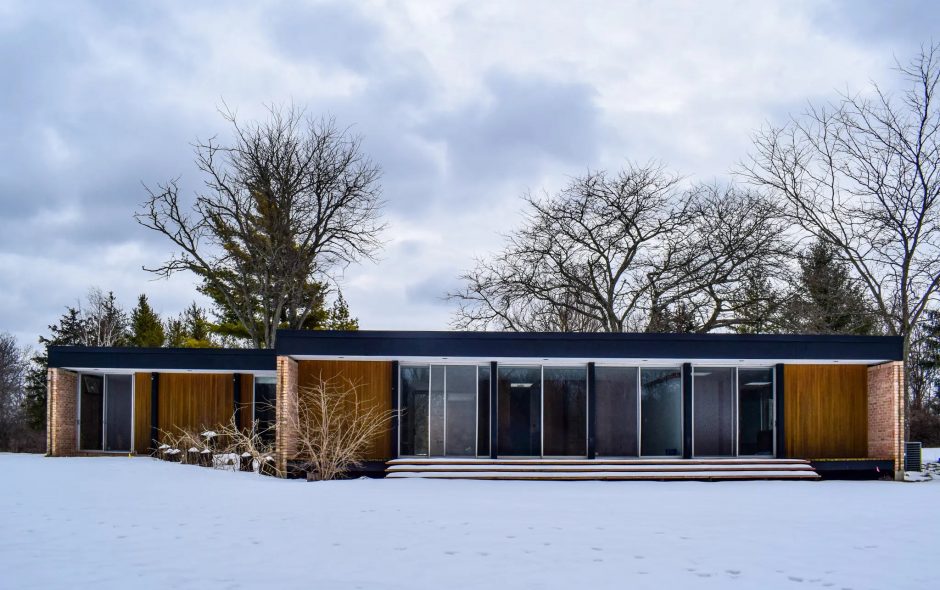 A midcentury-modern house in Illinois that has been offered at no cost since November — to anyone who can arrange to move it — is still in need of an owner.

The home was built in 1967 by a local Modernist architect, John Schmidtke, for himself. It was designated a historic landmark in 1996 but lost its status last year when the property was annexed by the city of Elgin, Ill., where it sits. There is now a deadline of April 1 for someone to propose a viable plan to move it.

It is on a site slated for industrial development by a company called High Street Logistics.

The Chicago Tribune reported in November that High Street Logistics was willing to help move the house — a rare offer from a developer not legally required to do so.

The company has sought to spread the word via the Instagram account Cheap Old Houses. A recent post garnered over 2,400 comments and 41,000 shares, generating international awareness and a flood of interest to a designated email listed in the post.

“Since the Instagram post, our company has been in touch with a couple of very realistic options for new owners,” Jay Puckhaber, the managing director of development and construction at High Street Logistics, said in an interview. “We are optimistic, but it’s still not a done deal.”

“We are working with people locally, including the city, to find a solution,” he said. “Our company will cooperate and help however we can.”

The home’s recent owners were Andrea Macias and Jacob Dohm, who bought the 2,200-square-foot, three-bedroom, two-bathroom house from the Schmidtke family in August 2018 and turned it into a wedding venue. (High Street Logistics finalized a purchase from Macias and Dohm in December.)

Moving the house would be difficult but not impossible. The weight of the bricks could pose a challenge, as could power lines and other obstacles along a potential route. However, because the house has a basement, that would allow movers to place needed supports underneath at least part of the floor. The house may even need to be split in two parts.

A historic preservation advocacy group, Landmark Illinois, is in favor of the effort. Lisa DiChiera, the director of advocacy at the organization, said the group “is always ready to support developers who are trying to do the right thing to save significant cultural resources.”

“We hope the city of Elgin will also assist these efforts with time and resources as well as helping to find a site,” she said, “or waiving fees or expediting permitting if needed.”

The Elgin Heritage Commission and the Elgin History Museum have recently written letters of support for its preservation.

There are success stories in house moving. The Lieb House, a seminal example of pop architecture completed in 1969 by Venturi & Rauch (now V.S.B.A. Architects & Planners), was famously moved by barge in 2009 from the Jersey Shore to Glen Cove, N.Y. Frank Gehry’s Winton Guest House was moved not once, but twice. 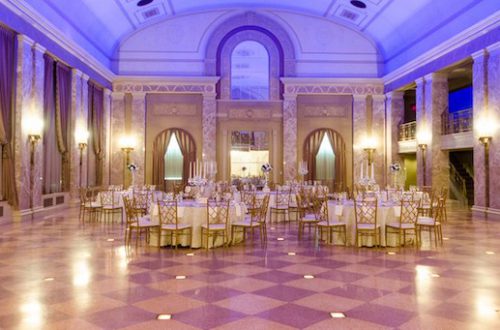