I happened across Sugarfire Smoke House this week.  It is in the old Dickey's BBQ space on Olive at Price Road. I was so good!  Sinfully good. Bacon wrapped bacon, homemade pies, brisket…..and more!

Here is a little info pulled from the RFT:

Here is a little bit of information about Mike from a recent article in the Riverfront Times:

Within his career as a chef, Mike Johnson of Cyrano's and Boogaloo is a bit of a jack of all cuisines. This is apparent just from browsing through the restaurants' respective menus: from Cubano, Creole and Caribe at Boogaloo to American tapas and elaborate desserts at Cyrano's, it's clear that chef Johnson likes to not only try his hand at everything, but also to perfect everything he tries.
Johnson studied at New England Culinary Institute in Vermont. He has worked in France, Napa and L.A., at Charlie Trotter's in Chicago and even at Emeril's in New Orleans. Likewise, being executive chef at one restaurant isn't enough of a creative outlet for Johnson: He continues to challenge himself, even going so far as to purchase "the world's coolest smoker."

​"It's the same smoker that Pappy's has," he explains. "So I'm trying to become the barbecue master right now. I'm going to barbecue school in Georgia next month." This "barbecue school" will be taught by Myron Mixon of Jack's Old South Barbecue and Food Network fame. Johnson has paid Mixon to let him stay at his home in Georgia for a weekend, and he plans to learn everything Mixon has to teach about barbecue. 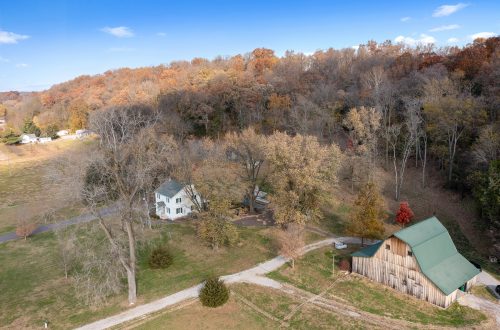