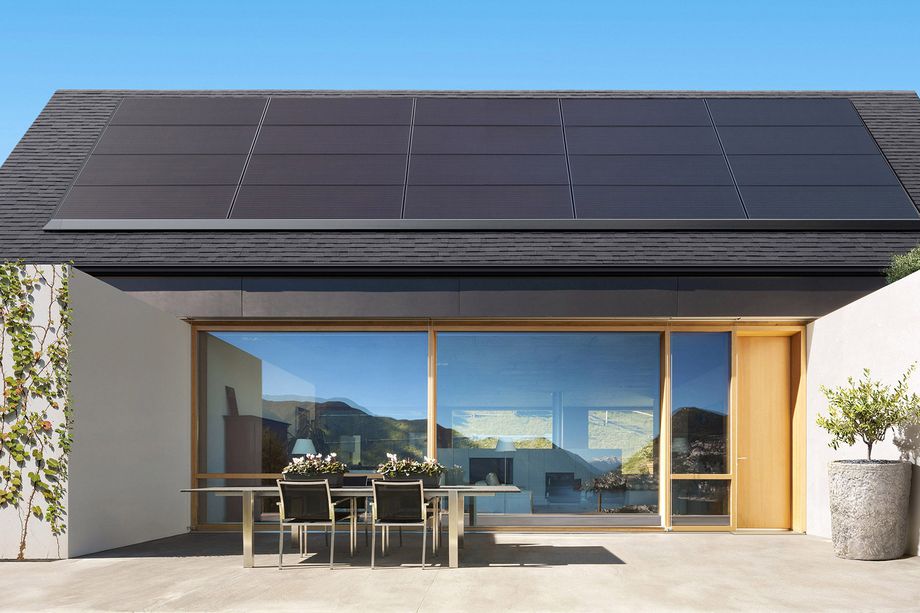 Tesla has announced that it will be rolling out its solar products—including its solar panels, Powerwall home batteries, and potentially solar roof tiles down the line—at 800 Home Depot stores across the U.S. Each store will have a special 12-by-7-foot kiosk staffed by Tesla reps providing information, product demos, and purchase options.

The products aren’t cheap. On average, solar panel installations cost between $10,000 to $30,000—and that was before the Trump administration announced a 30 percent tariff on imported solar panels. Tesla makes its panels domestically, but according to cost estimates by Consumer Reports, a 3,000-square-foot Tesla solar roof will cost a cool $73,500 anyway. 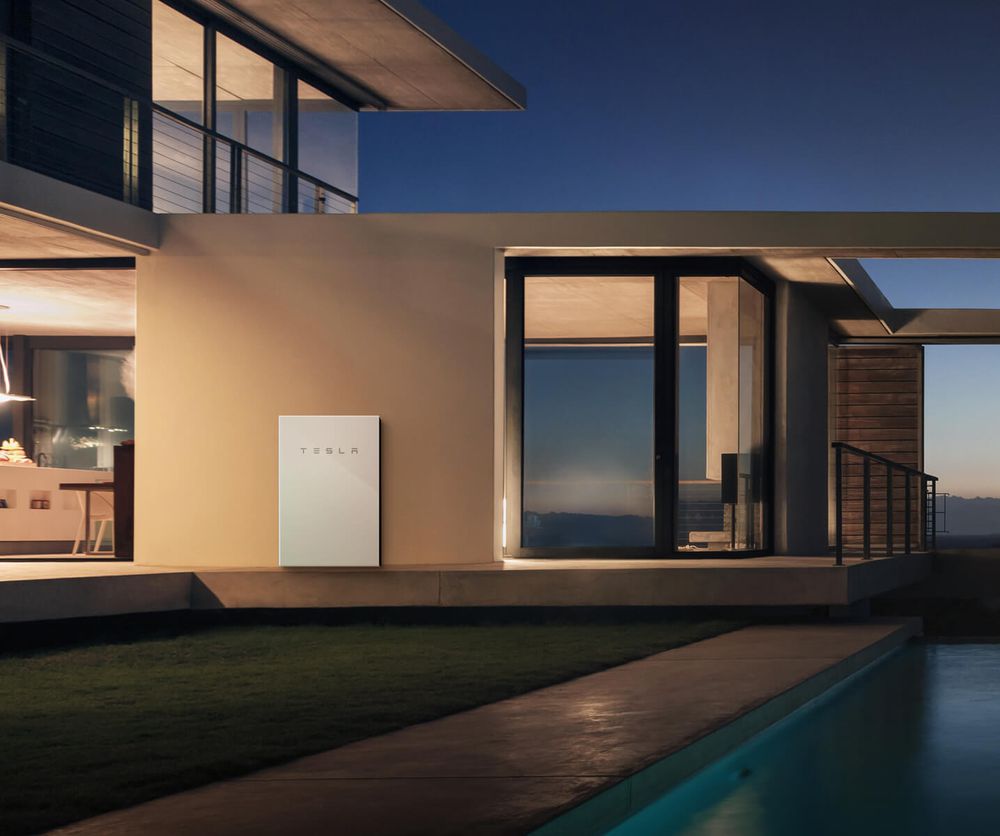 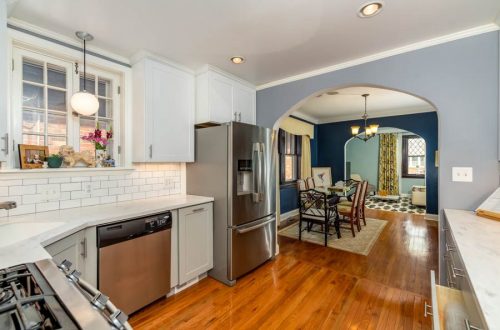 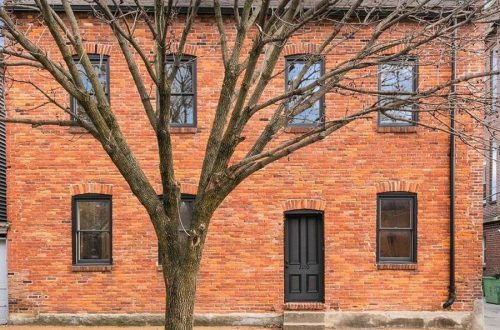 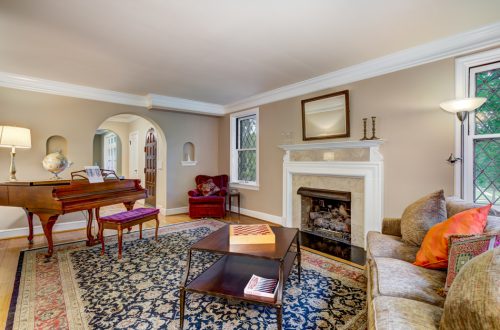