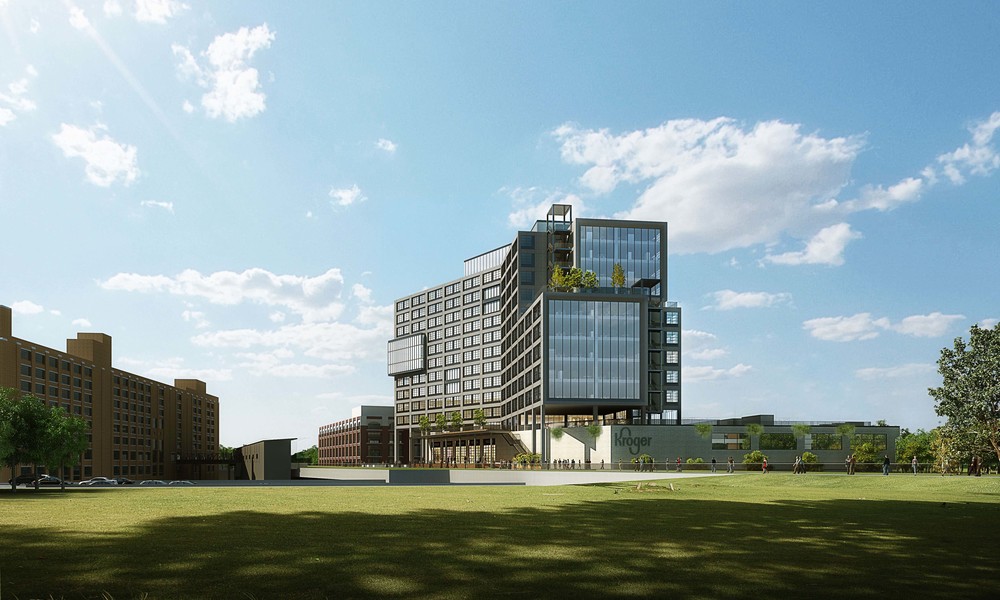 At the beginning of the year, big news emerged about a longstanding Atlanta pseudo-icon: “Murder Kroger” in Poncey-Highland was to fall victim to the neighborhood’s success.

Since January, though, updates have been slow-coming about the status of the transformation of the suburban-style strip center and grocery store into a multi-use office complex. But now, permits filed with the city could indicate a change is soon coming, according to What Now Atlanta.

The Kroger will be reborn as part of 725 Ponce and will sit below a 360,000-square-foot office tower. Just across the Beltline from Ponce City Market, the project has more than just proximity in common with its neighbor. Designed by New York-based S9 Architecture, who had a role in PCM, the project is being spearheaded by Jim Irwin, who worked for Jamestown on PCM and now has his own company, New City.

But the project isn’t just being helped along by an experienced team. According to the AJC, the $155-million venture could benefit from almost $7.4 million of tax abatement over a decade. From Curbed. 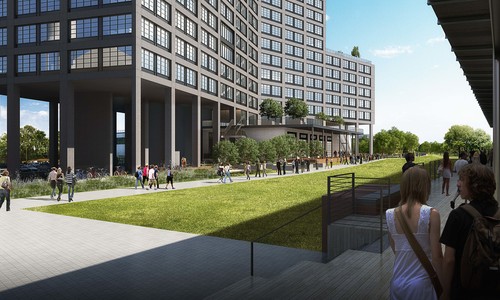 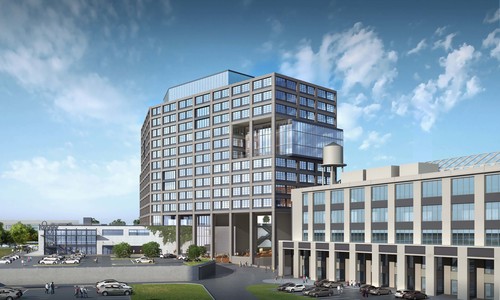 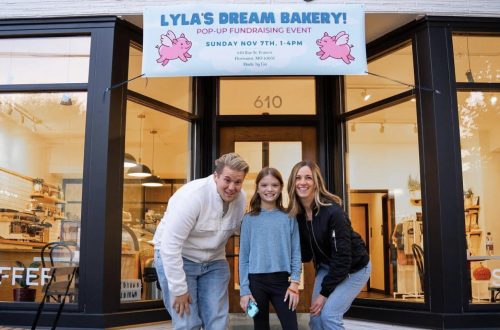 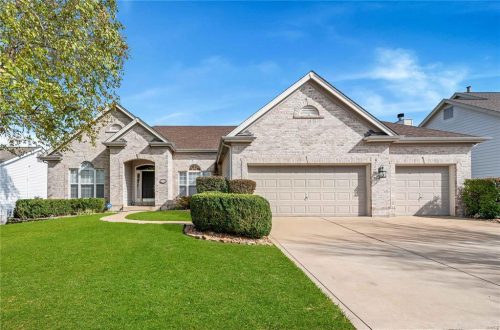