Dear Readers,  on Easter Day and again yesterday, my blog was down. Typepad is my blog carrier and has been working through some cyber attacks.  Read below if you are interested:

We wanted to give an update on yesterday’s outage. Just before 9am EST, we were hit with an attack. Our mitigation tools kept the attack at bay early on. Your blogs, and typepad.com, may have been slow or occasionally shown an error, but services were mostly up. At about 10:40am ET, the attack grew massively in size — large enough that our upstream providers dropped all of our traffic.

This was unexpected and came without warning. We don’t blame our partners — they were also feeling the brunt of this attack and it was in their best interest to drop our traffic. We worked with our providers to find a solution that would bring us back online. It was a significant effort, but with the help of our partners, we were able to get everything back online by the end of the day.

Why did Typepad get attacked again? Similar to other popular sites, we are the target of a criminal trying to extort money. The attack this time was much larger, with the goal of forcing us to give in. Typepad has been working with other impacted companies to share information and help end these attacks.

Some of you have asked why we did not give more details in our status updates on Twitter and Facebook. Simply put, we are trying to avoid leaking information that may make it easier for criminals to attack us in the future. We have heard from other victims that the attacker may follow social media and has adjusted attacks based on information found in updates on networks like Twitter and Facebook. We did not want to make it any easier for them to attack us, so we chose to keep the technical details to a minimum.

We believe that we have a solution in place that will be sustainable in the long term. There are still some things we are working through, but they are mostly behind the scenes. The Typepad team is incredibly grateful for the support we’ve received from our partners, from other companies who’ve faced this DDOS and reached out to help, and from our community, who were incredibly gracious and supportive during yesterday’s outage. 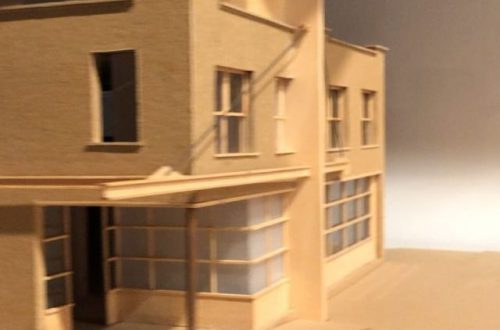