For years St.Louisans have used an off-colored joke that when someone is acting a little strange…."It is time to take you to Arsenal".  Below is an portion of the article from HERE that talks about this lovely and historic building in more detail.

On April 23, 1869, St. Louis County Lunatic Asylum opened its doors to 150 mentally ill people. Work began in August 1864. Designed and built by architect William Rumbold, it is the second governmental facility in the state to serve this population. Rumbold's vision was to recall Imperial Rome, resulting in the cast-iron-dome and plans that called for fine imported marble pillars for the front portico.

Rumbold's cast-iron-structured dome on the old St. Louis County Lunatic Asylum, now called St. Louis Psychiatric Rehabilitation Center has dominated the landscape of south St. Louis for over a century.  In the beginning, it was generally held to be magnificent after which  the fashion for ornamental extravagance faded and it came to be considered everything from monstrous to quaint.  Now, however, it has regained a place of architectural importance, not so much by being beautiful, as by being old.  It is also one of a unique matched pair in St. Louis; the other being Rumbold's dome over the old Court House at Fourth and Market Streets.  The dome is even a sort of skeleton cousin to what is probably the most widely recognized dome in the world; the one surmounting the Capitol in Washington, D.C.  Rumbold may not have been the prime architect for the great dome in Washington, but he was an  honored consultant at least. 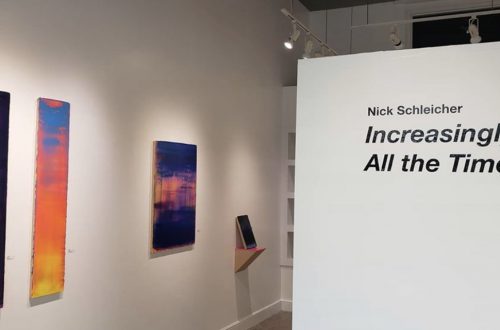