For over 20 years, preservation architect Gunny Harboe, FAIA, has been restoring some of Chicago’s most treasured landmarks. He will share with us his award-winning restorations of Burnham and Root’s Rookery and Reliance Buildings, Louis Sullivan’s Carson Pirie Scott & Co. Store, and Mies van der Rohe’s S.R. Crown Hall at IIT. Frank Lloyd Wright’s Unity Temple in Chicago and Beth Sholom Synagogue outside Philadelphia will also be discussed.

Gunny Harboe’s Chicago firm, Harboe Architects, specializes in historic preservation and sustainable design. Mr. Harboe has gained a national reputation for his restoration work, including National Honor Awards from the American Institute of Architects and the National Trust for Historic Preservation. He has lectured extensively internationally and all over the U.S., and has published numerous articles about his work.

Co-sponsored by The Frank Lloyd Wright House in Ebsworth Park
and the Missouri History Museum
with support from the Regional Arts Commission.
Funded in part by the Arts and Education Council. 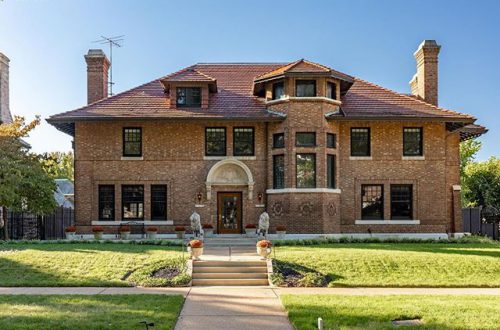 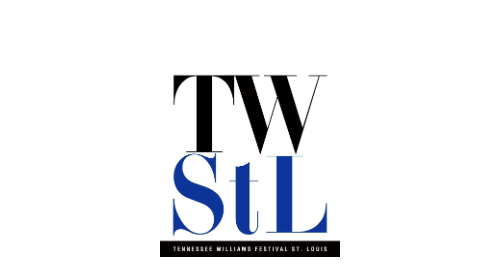