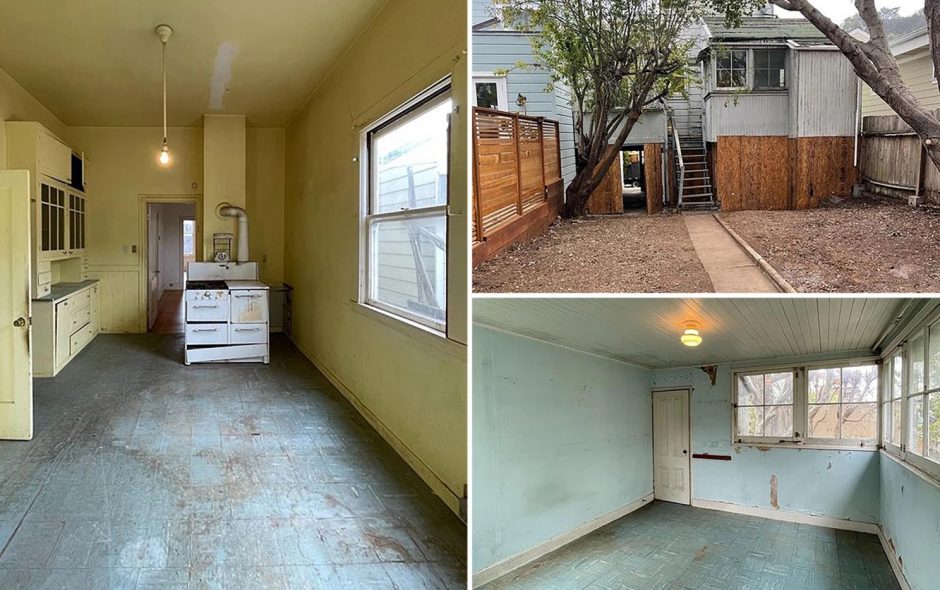 Fixer-upper is an understatement.

An abandoned San Francisco townhouse with zero bedrooms, mismatched floors, boarded up windows and a staircase that just might collapse on a windy day has sold — for a shocking $1.97 million.

“This the worst house on the best block,” the candid listing for the home on 320 Day St. states.

Located in the upscale Noe Valley neighborhood, the decrepit property initially went up for sale for $995,000 and is described in the listing as a “contractors special.”

The wood-frame home, which comes with only one bathroom, went for auction in a conservatorship sale last month. It sold on Jan. 7 for $600,000 above the starting bid.

Homes in the sought-after southern neighborhood average $2.6 million. They also typically sell in 11 days, with property over 3,000 square feet routinely going for more than $4 million, according to the Real Deal.

“This property is likely to require cash only due to its extreme deferred state,” the listing notes.

It continues: “Surrounded by many multimillion-dollar homes; this is the best opportunity on the block and your chance to make it shine as bright as the neighbors.” 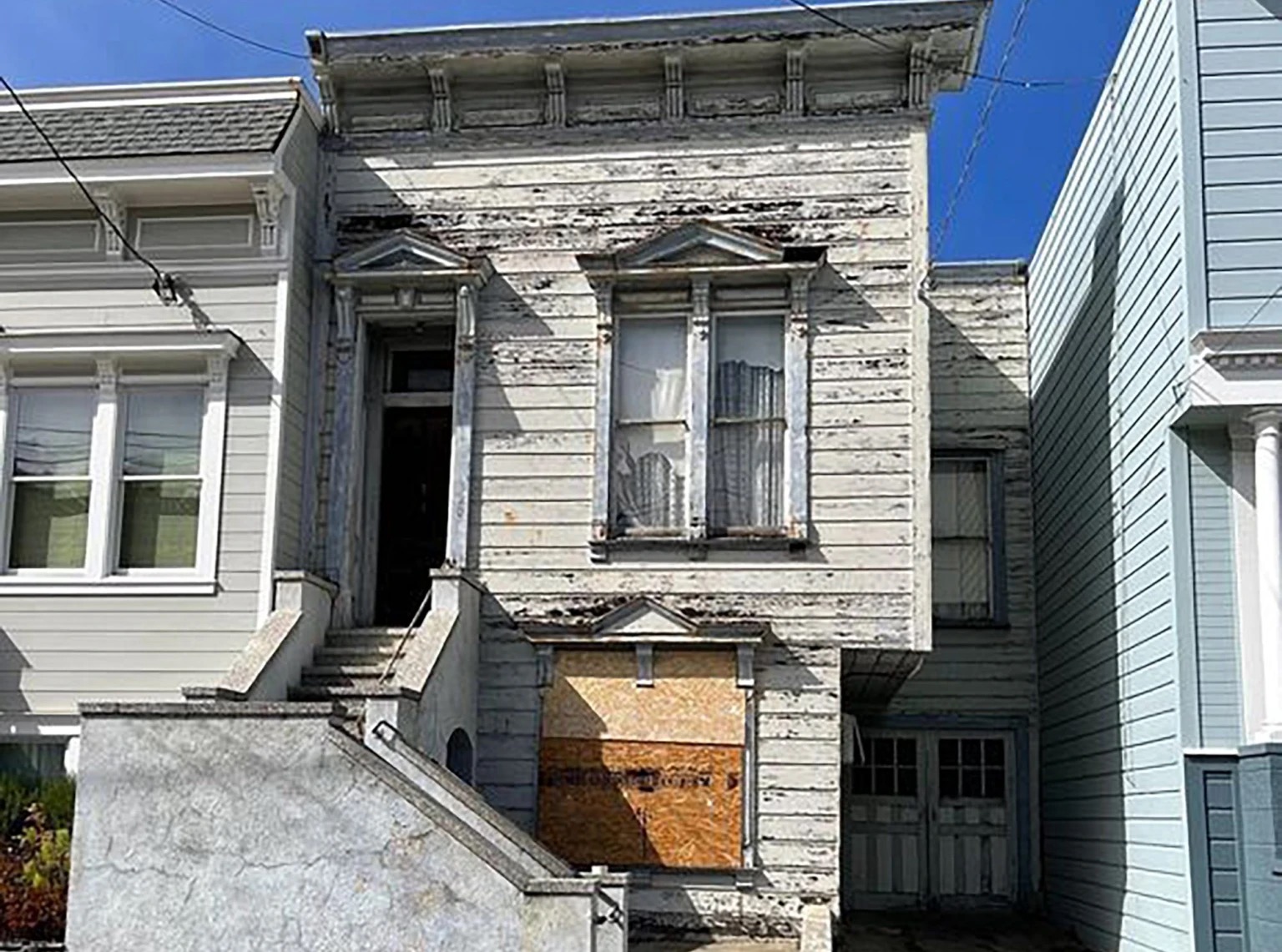 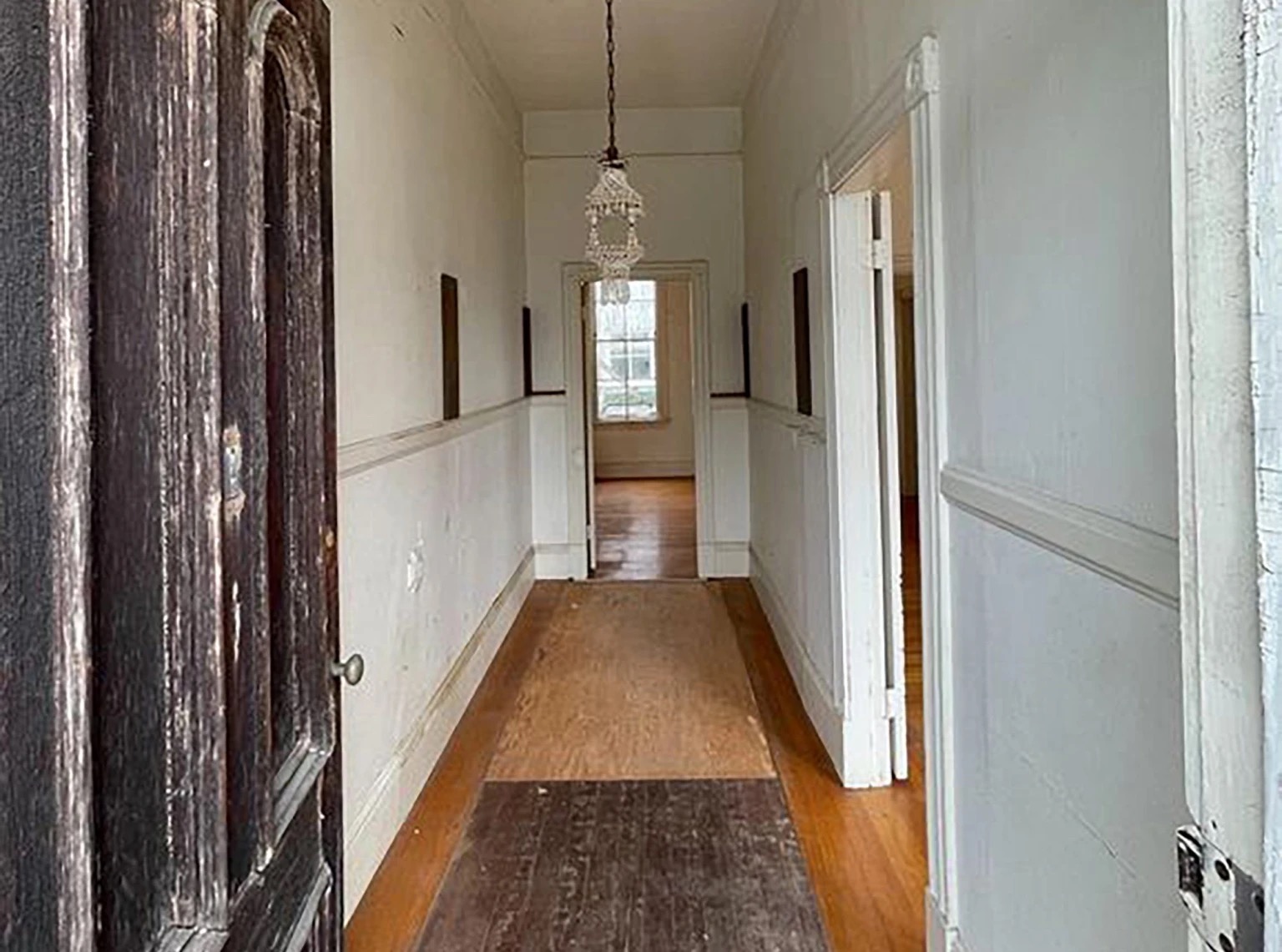 The hallway upon entry. 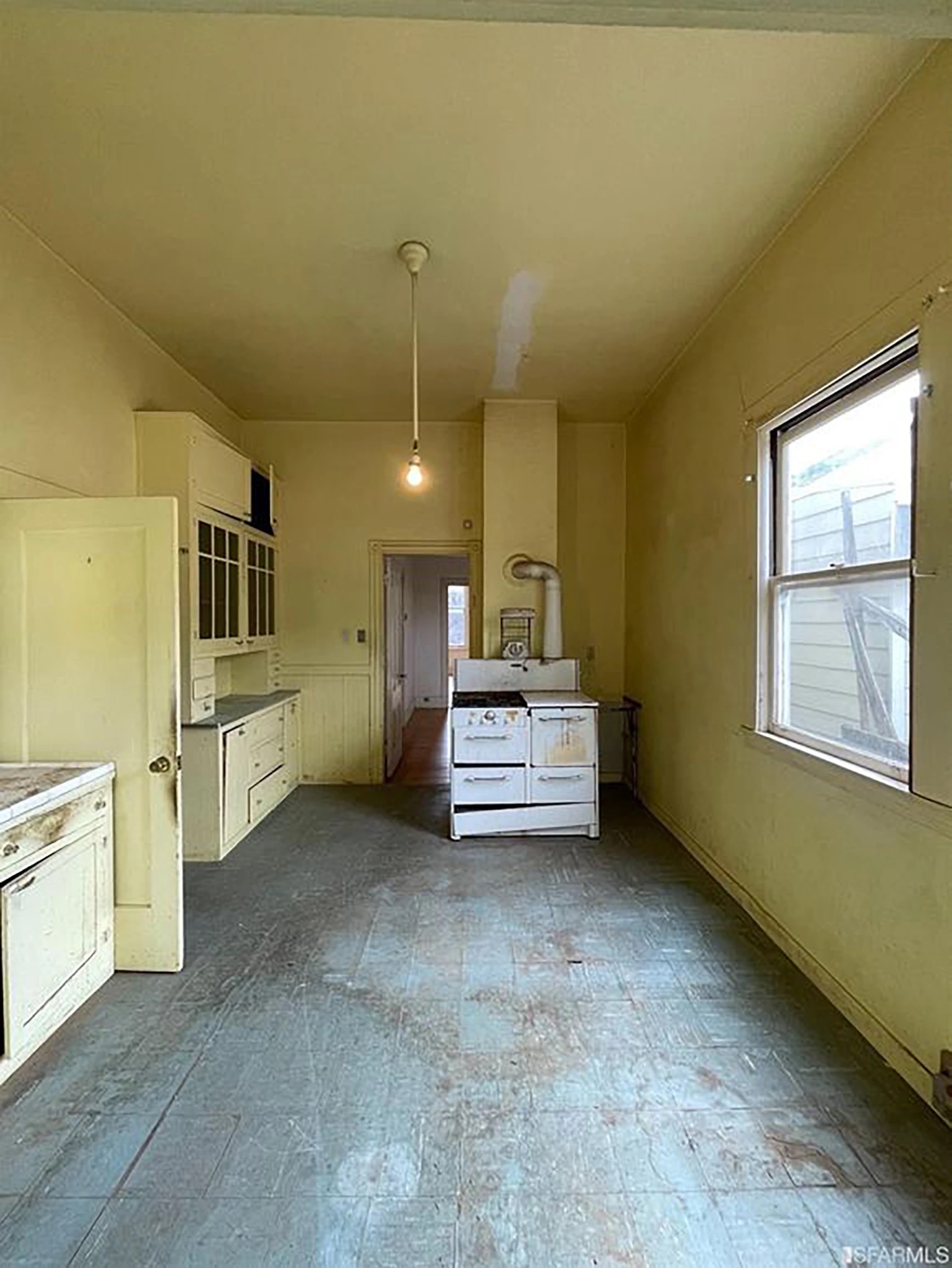 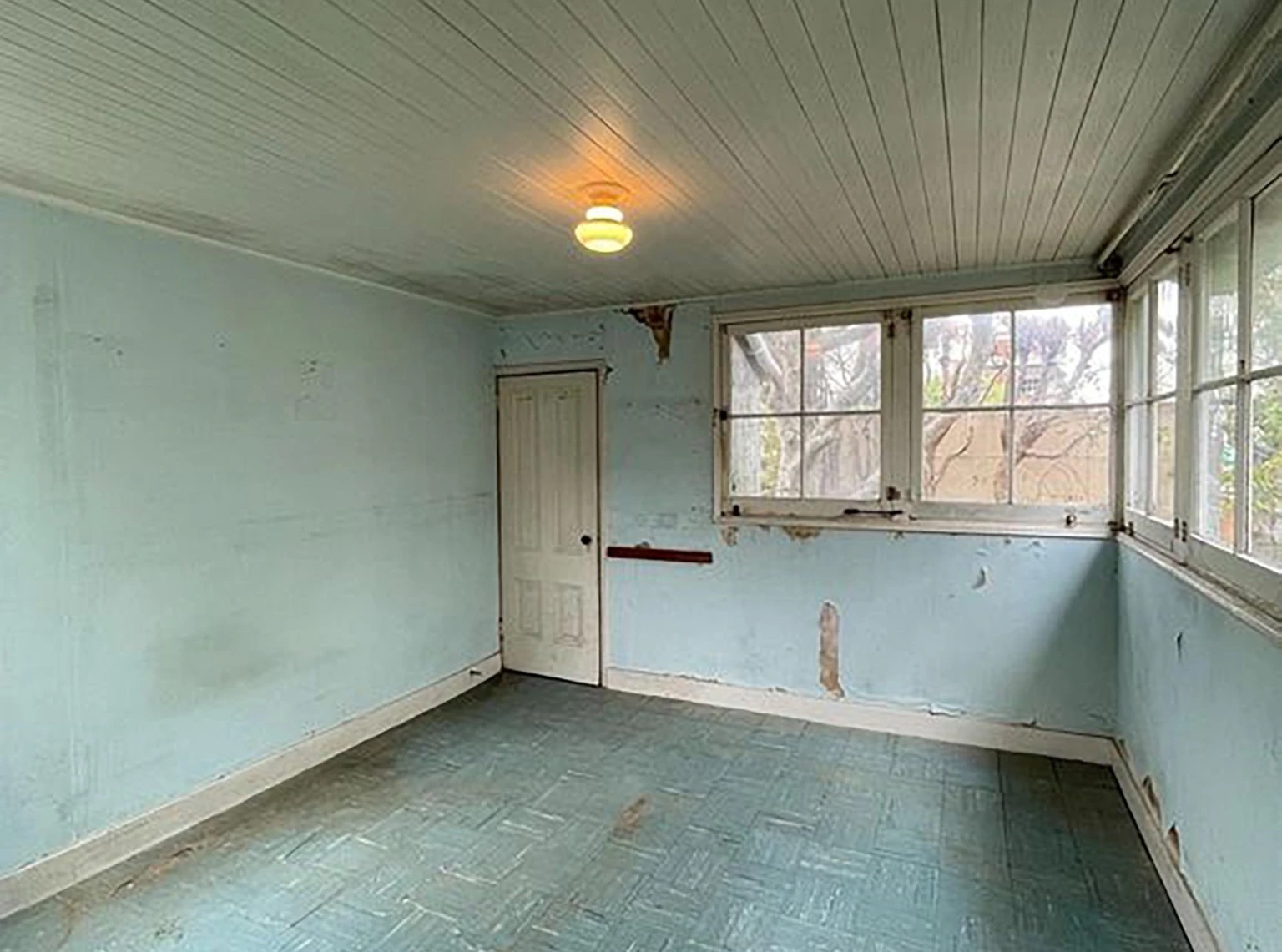 Currently the most expensive listing in the neighborhood is a 6,000-square-foot modern build on a lot that spans double the size of the Day Street house.

Todd Wiley and Kim Wiley with Compass represented the seller. 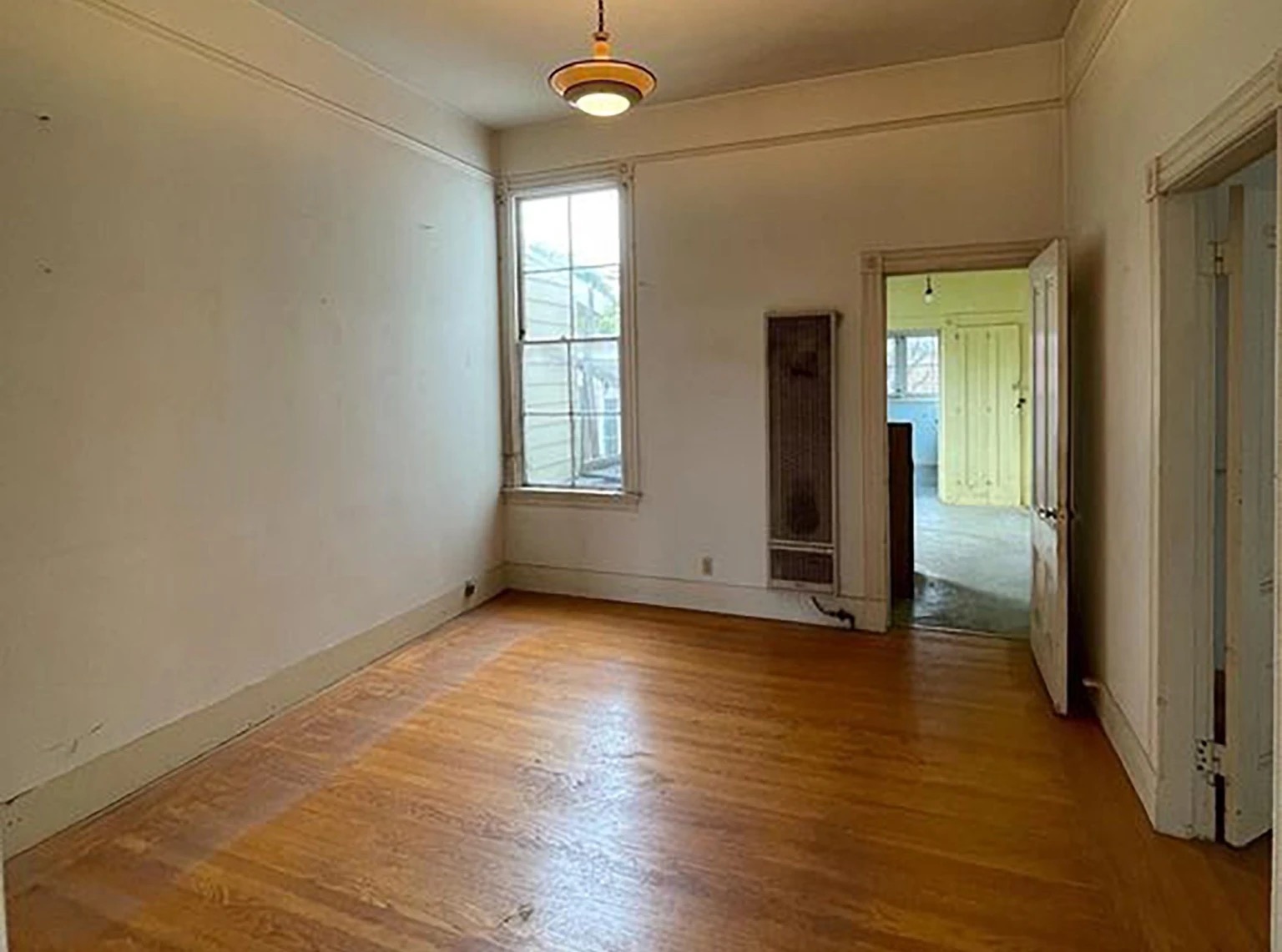 “We thought the property would sell at $1.6 million — we had data for that,” Wiley told Insider. “But then the human spirit of competition took over. 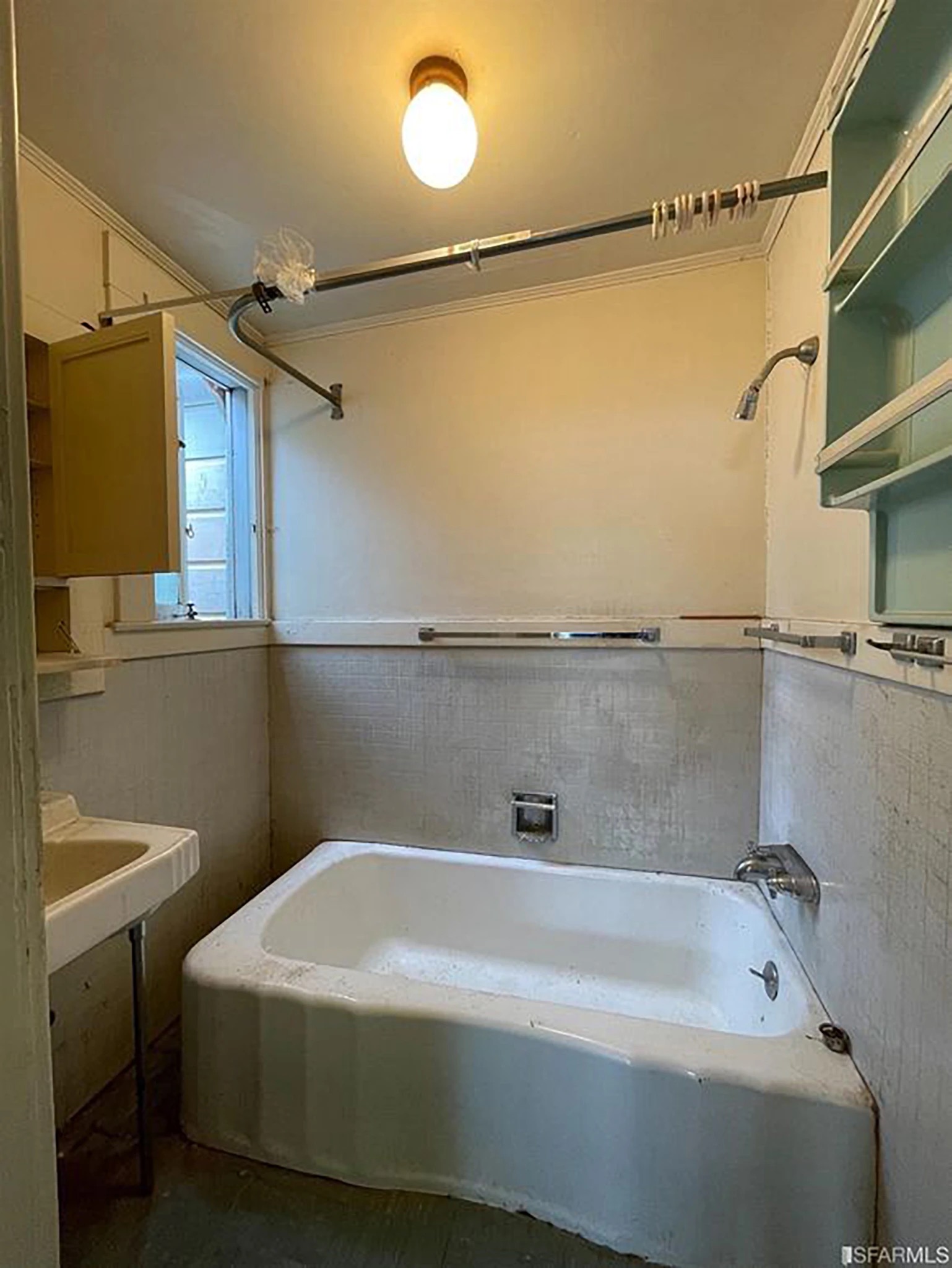 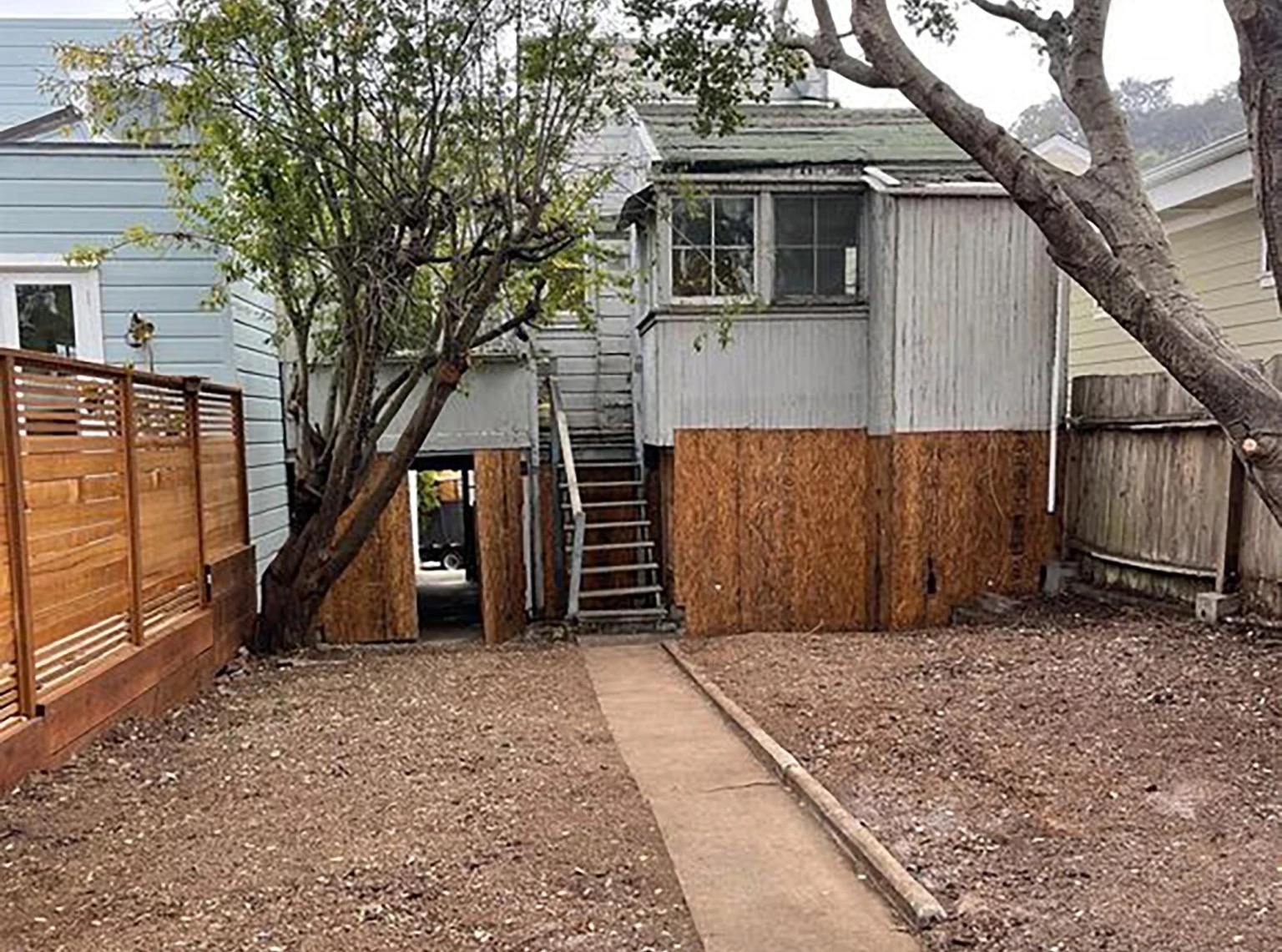