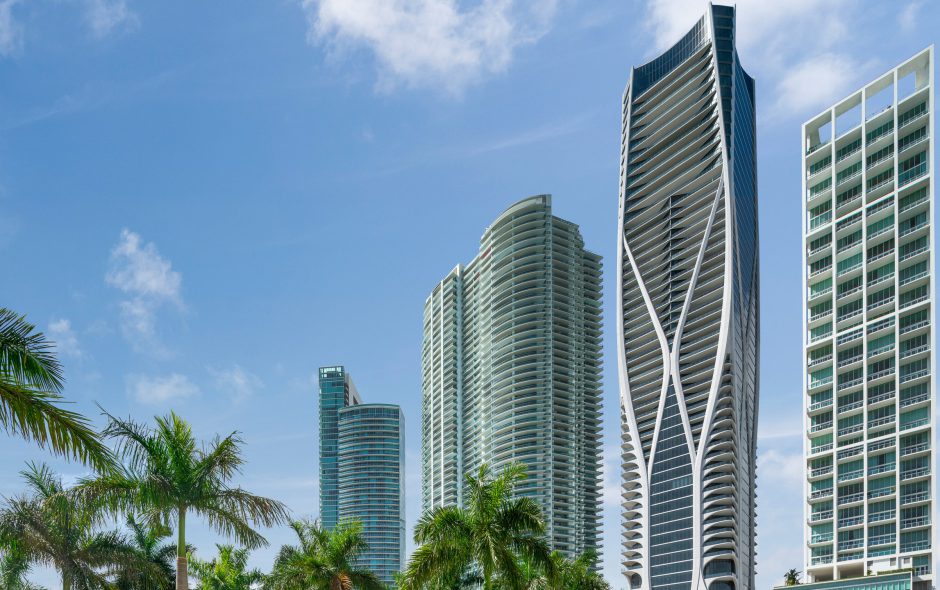 While in Miami two years ago I had the special opportunity to tour One Sotheby’s premier development, the One Thousand Museum. It was exciting to see the development while it was under construction, and I hope to visit Miami soon to see it finished! 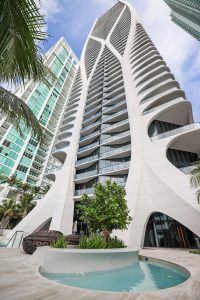 Victoria and David Beckham have officially closed a months-long deal to purchase a penthouse in One Thousand Museum, a new Zaha Hadid–designed tower in Miami. Though it’s as yet unclear what the Beckhams ended up paying for the full-floor home, the asking price was set at $20 million and several outlets report that the couple shelled out close to $24 million for the 10,335-square-foot condo.

“With the launch of Inter Miami CF, David and his team are spending significant amounts of time in Miami. One Thousand Museum is a very special building, and we are excited to join the community there,” a spokesperson for the star athlete said in a release, according to Mansion Global. The penthouse comprises five bedrooms and six-and-a-half bathrooms, with stunning views of the city and water courtesy of floor-to-ceiling windows. The building features futuristic, open living spaces with high ceilings, custom lighting courtesy of German industrial and interior designer Uli Petzold, and entirely integrated sound, security, and video systems. Kitchens in the luxurious units feature quartz countertops and custom Italian cabinetry. 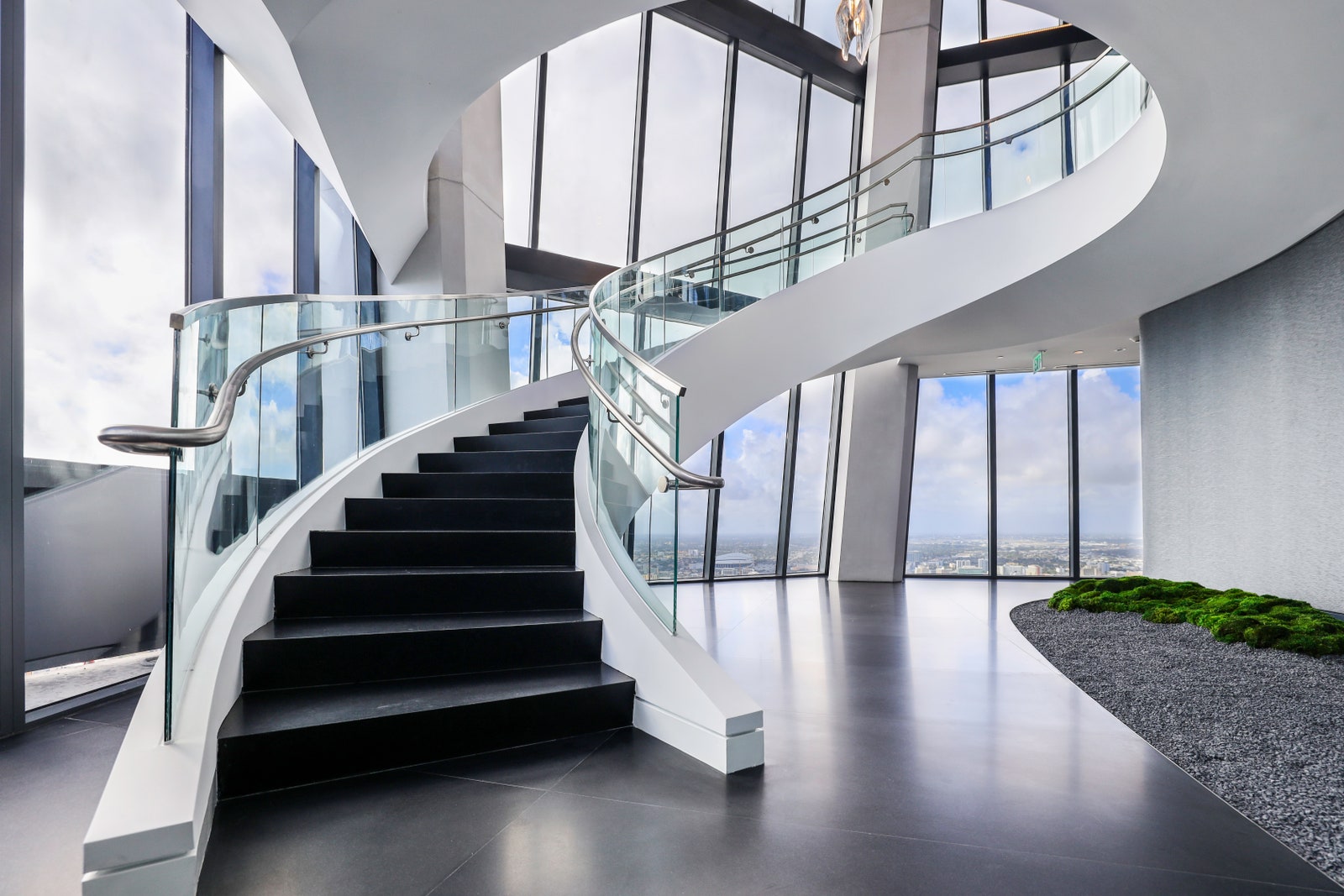 A particularly unique aspect of the homes, the Beckhams’ included, is their adherence to the curves of the tower’s sculptural exoskeleton, which makes for often irregularly shaped common living spaces and bedrooms. Oversized terraces give residents a chance to soak in the warm Miami air while lounging or dining, and a sky lounge situated on the top two floors of the 62-floor skyscraper boasts communal dining spaces as well. An aquatic center offers up an indoor lap pool while the building also contains a wellness center and spa. The rooftop features a private helipad for residents on the go. In addition to their new Miami home, the Beckhams also have homes throughout the world, including two in the U.K.: one in London and one in the Cotswolds. 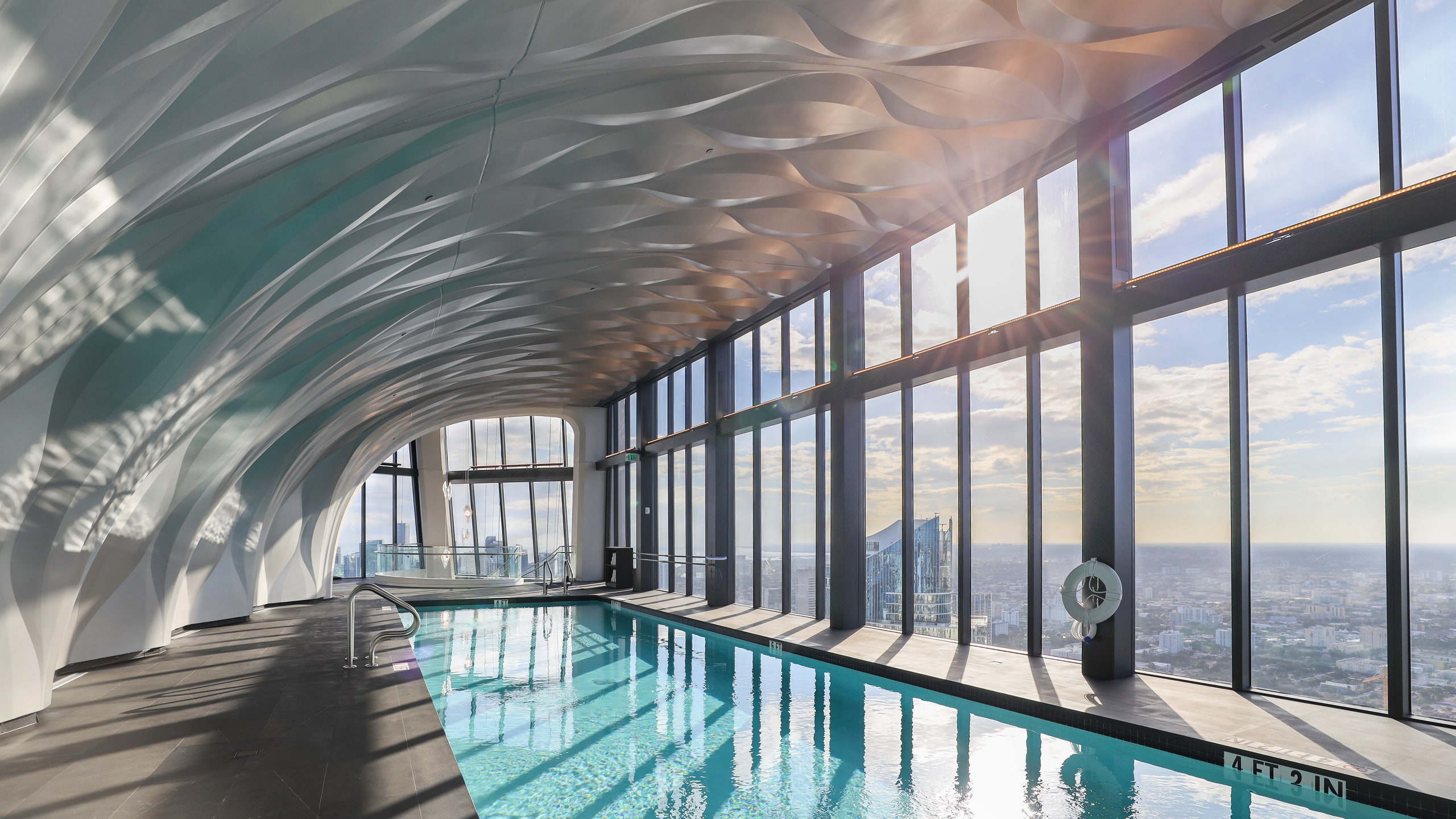 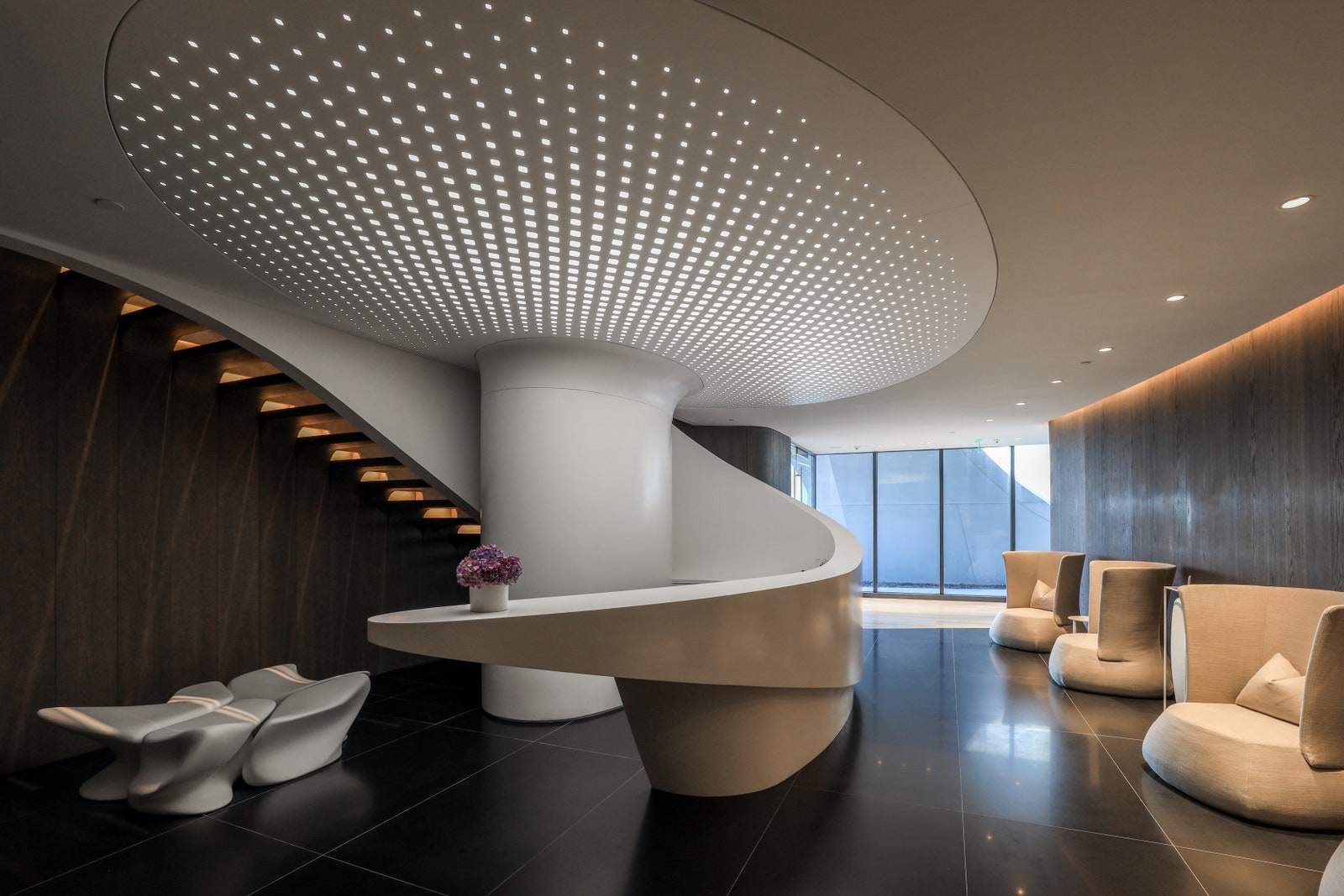